Opinion: Use this time in quarantine to practice mindfulness 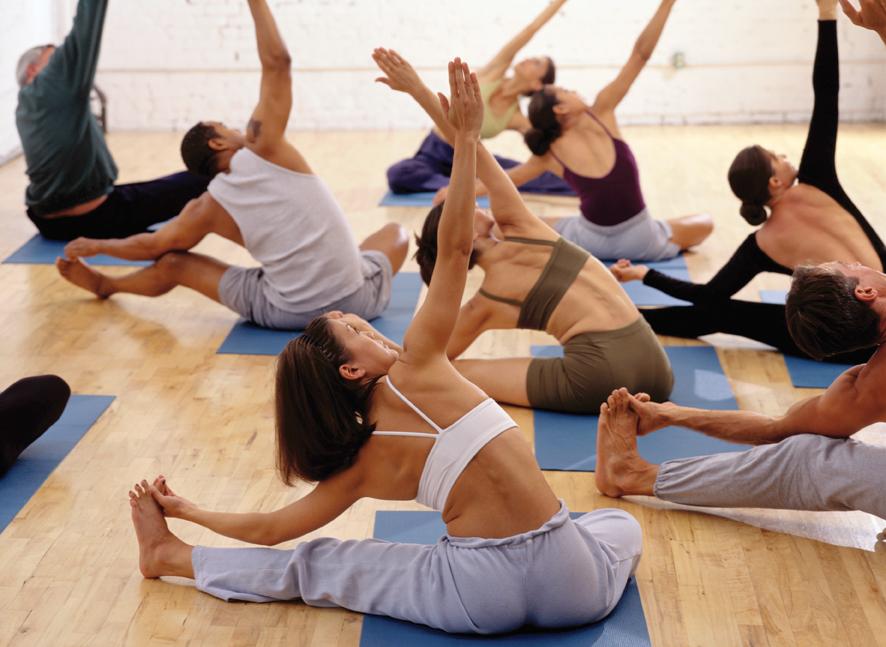 It’s been weeks since schools across the states closed due to COVID-19 precautions. Watching the world adjust to what feels like an aberration of our reality has been tough and can be exhausting to deal with daily.

While we practice physical measures to mitigate the spread of the virus, there must be an active focus on mental health as well.

There has been an increasing number of articles about mental health since social distancing and shelter-in-place orders took effect. If we’re not able to keep busy, we may find ourselves floating down a stream of thoughts we tend to avoid. This process leaves us alone with our thoughts, which can be dreadful for some. Those uncomfortable with this situation may find themselves looking for a substitute to focus on, and if the discomfort is awful enough, anything will likely do.

A 2014 study conducted by psychologists at Harvard and the University of Virginia administered multiple experiments where participants were asked to to abstain from activities and only engage in their thoughts. In one of the experiments involving college students, more than half said they did not enjoy the experience. Another experiment in the study asked participants if they were willing to rate an electric shock and if they would pay money to avoid being shocked. In the second part of the study, participants were left alone for 15 minutes to think freely with the option to shock themselves if they pleased.

These results showed that being alone with our thoughts can be less enjoyable than being shocked for some. The study concluded, “Most people seem to prefer to be doing something rather than nothing, even if that something is negative.”

The conclusion is vital in understanding why people prefer to be occupied rather than alone with our thoughts. Instead of preoccupying ourselves to deflect the company of our thoughts, perhaps it’s time to focus on getting to know them, especially the ones that make us uneasy.

If you’re one of the people feeling stuck at home, now is the opportunity to practice mindfulness.

Mindfulness helps with focus, but more importantly, in getting comfortable with our thoughts. Ruth Baer holds a doctorate in clinical psychology and was previously a professor of psychology at the University of Kentucky. Her research interest was in the benefits of mindfulness.

She wrote an article for Psychology Today, where she said mindfulness could help people feel less fazed by unpleasant thoughts and the importance of prioritizing it over distractions. Baer said trying to distract oneself from uncomfortable thoughts only works temporarily and may require us to seek more distractions like eating, drinking, working or shopping. Her article also notes that when distractions fade, unwanted thoughts, especially the ones we were trying to suppress, inevitably end up resurfacing.

Unwanted thoughts sound like, “Nobody will ever take you seriously,” and, “People will always fail you,” which she said can feel like absolute truth rather than just a thought. That’s where mindfulness can make all the difference.

“When you’re mindful of your thoughts, you realize that thoughts are constantly appearing and disappearing and that you can choose whether to believe or comply with them,” Baer said.

Baer acknowledges that mindfulness is a difficult skill that requires consistent effort.

“Mindfulness won’t get rid of them,” Baer said. “Instead, mindfulness teaches us to be less bothered by our unpleasant thoughts and less controlled by them.”

In an NPR interview, Tara Brach, a psychologist and mindfulness teacher, spoke about the benefits and techniques in practicing mindfulness as well. She talked about an exercise known as RAIN, which stands for recognize, allow, investigate and nurture.

Recognizing is the stage where we acknowledge that our thoughts and feelings are affecting us. Allowing lets us accept that those same thoughts and feelings occur naturally. Investigating means searching for the meaning of what is happening in the present. Nurturing is the stage in which we cultivate a space to react to situations with kindness rather than soaking in our suffering. These steps, like Baer, said, also take consistent effort to be effective.

As the coronavirus crisis unfolds, there will likely be a set of political and economic reforms that will affect the future of our lives. While some of those external events seem to be beyond our control, working on ourselves is within our capacity. By bettering ourselves, we can come out of this crisis stronger than we went in.

Judging by the looks of things, we need all the strength we can get.