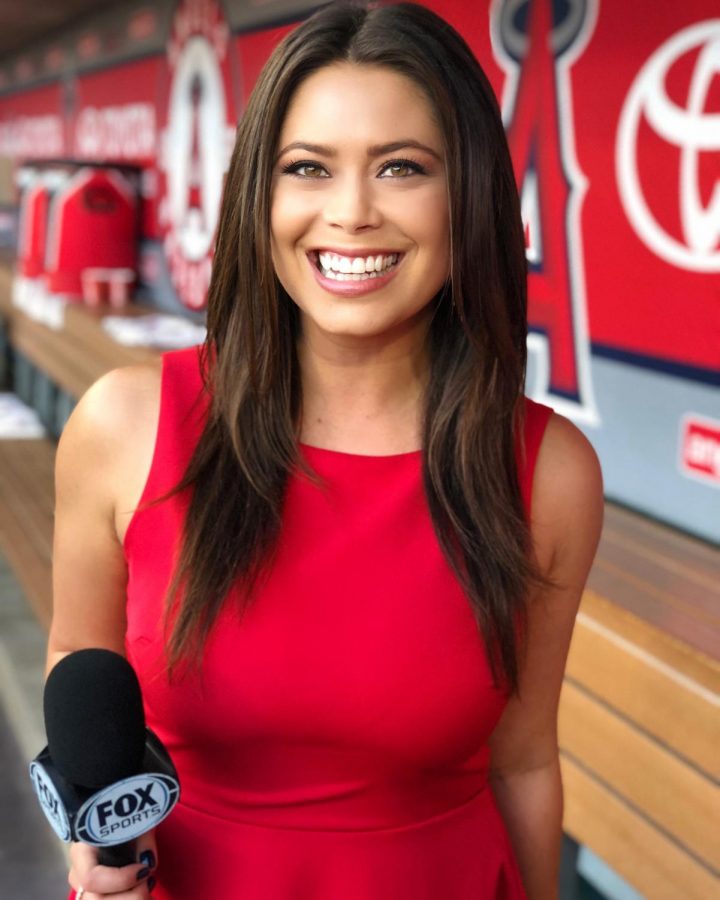 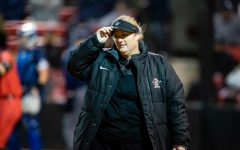 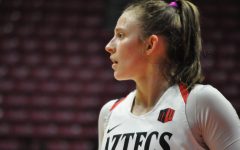 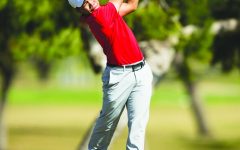 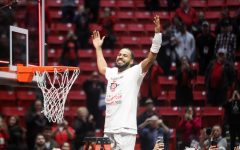 Writer’s roundtable: The five biggest ‘what ifs’ regarding the Aztecs’ historic season 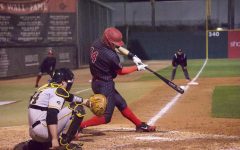