The Daily Aztec • May 7, 2020 • http://thedailyaztec.com/100785/news/students-with-disabilities-voice-concerns-about-virtual-learning-accommodations/ 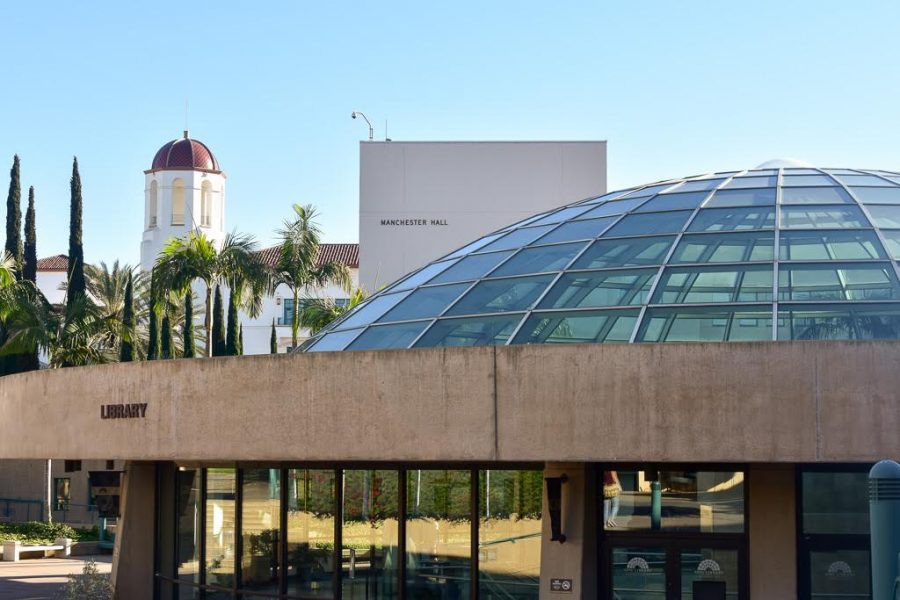 It has been more than a month since San Diego State transitioned from in-person instruction to virtual learning platforms, and students with disabilities are starting to speak out about their academic accommodations — or lack thereof.

Of the 1600+ undergraduate and graduate students served by the Student Abilities Success Center, the center responsible for accommodating students with disabilities, some have said their academic success and accommodations have suffered with the switch to online learning.

Aerospace engineering senior Devin Burke, who is registered with the center for attention-deficit/hyperactivity disorder (ADHD) and another, unspecified, disability, said the transition to virtual learning has come with difficulties for him. He said his sleep schedule has suffered, he does not have a quiet place to study and it is becoming increasingly difficult to succeed academically.

Before the COVID-19 outbreak, Burke had his own study room in the library. He would make visits to the Testing Accommodations Center, required alternative media, received lecture slides beforehand and could seek additional testing time from professors.

Now, he says most of these accommodations are nonexistent or are only being honored by some of his professors, despite having communicated his requirements at the beginning of the semester.

Although he’s still being given additional testing time, Burke says it’s difficult for him to alternate between a computer screen and paper.

When he reached out to a professor about not being able to print an online exam despite being told otherwise, Burke said his professor’s response was that he had not received complaints from anyone else.

“People think (accommodations) give me an advantage even though it just puts me on a leveled playing field,” Burke said.

Chicanx studies junior Rowan Munro-Rankin is registered with SASC for Type 1 diabetes. Even with devices that help regulate her blood sugar and insulin intake, the side effects of her disability — weakness, dry mouth, dehydration, pain, poor vision and others — can take over at any moment.

Although she says her eyesight has made it hard to read online lectures, she says she sees a silver lining in taking courses online: the ability to manage her diabetes from home while still being able to attend Zoom classes.

Munro-Rankin also said it’s easier for her to learn on campus, but her professors are being understanding and posting their slides or lectures online.

“Our goal is to minimize barriers and ensure equal access for eligible students with disabilities to higher education through academic support services, technology and advocacy in order to promote their retention and graduation,” Aros said in an email.

Aros defines a disability as an impairment that substantially limits one or more major life activities and/or bodily functions such as seeing, eating, thinking, communicating and working.

Regardless of whether a student is registered with the center, students can visit sdsu.edu/sasc or email Student Abilties Success Center at sascinfo@sdsu.edu to get information about services and accommodations for those with disabilities.