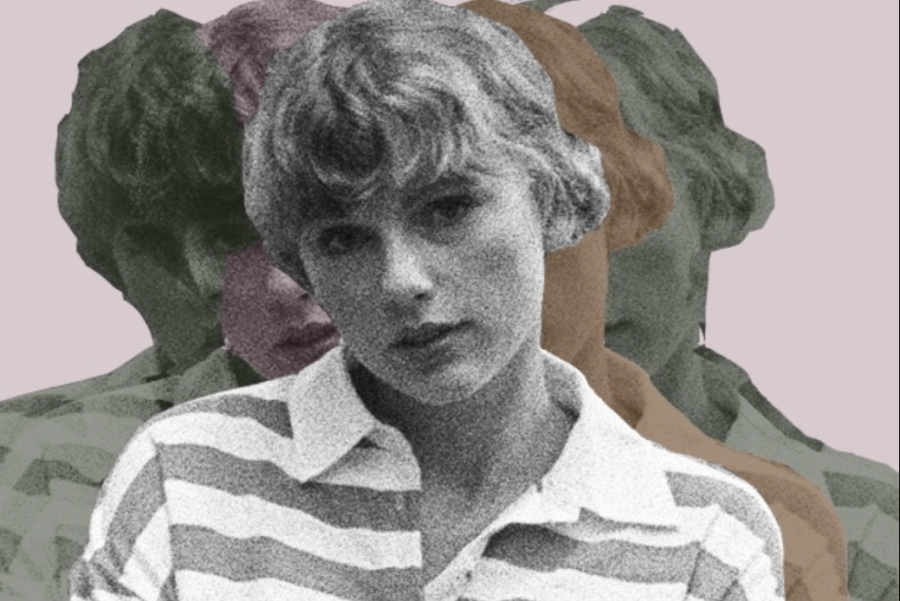 Many artists have dropped surprise albums before such as Drake and Beyoncé, but for Swift, the album came as a complete surprise to everyone, including her own label.

Swift is notorious for dropping hints and leaving clues for fans about her new music, but this release she made no hints and left no clues.

Swift spent most of her quarantine creating “folklore.” The album features a lengthy tracklist, with 16 songs and a runtime of an hour and three minutes.

In comparison to her previous albums, “folklore” signals a shift in Swift’s sound.  The album is almost entirely made up of slower songs with a select few being upbeat.

“Folklore” showcases Swift encountering another period of growth in her life, and it is simply her doing what she does best – making songs everyone can relate to.

The first song is “the 1.” It starts with the piano and nothing else which keeps the same melody throughout the song. To have the first track begin with Swift on the keys is a bold move since she usually saves her piano ridden songs for the final track or scattered throughout the album as she did with her 2010 album, “Speak Now.”

In the lead single “cardigan,” Swift sings about feeling forgotten and used, similar to an old cardigan, and got picked up and worn again and was restored to her former self. Unlike other singles, “cardigan” is sultry and slow with a soft piano melody throughout the song.

In the fourth track, “exile” features a collaboration with indie folk band Bon Iver. Compared to Swift’s smooth voice, Iver’s is almost chilling. The song showcases two perspectives: his and hers. He is recalling seeing his girlfriend at the bar with someone else and watching them while in her perspective, she knows about his staring, however, she is now with someone else.

The bridge is the true highlight of the song. Bon Iver sings a line and as he finishes, Swift starts her line. Their voices are completely different, but the distinct arrangement of the bridge allows their vocals to compliment each other very well.

“My tears ricochet”, “this is me trying” and “hoax” are the most emotional tracks on the album. When some people think of Swift’s music, what comes to mind are the break-up songs about the famous men she’s been with.

Those three tracks all deserve to be on your breakup playlists. All of them recall a breakup and explore what she was feeling during the time. Another highlight of the three songs is in her songwriting. The lyrics show why Swift is a phenomenal artist: she has an innate ability to tell stories.

“Illicit affairs” is a masterclass in storytelling. This is one of the best songs on the album. In the lyrics, feelings of shame and vulnerability of having an affair can be felt. Her vocal inflections also allow the listener to feel the same emotions as her.

“Betty” echoes shades of classic Taylor Swift. It sounds like a mix between her debut album, “Taylor Swift” and her second album, “Fearless.” Swift goes back to her country roots in this song and also shows some maturity with explicit lyrics too. Swift normally does not curse in her songs, so hearing her sing f***, was a little jarring but worth it.

The instrumentals throughout every song really shine in this album compared to her previous seven. If you sit back and listen, you can hear a variety of instruments, which all serve a different purpose.

Swift’s songwriting on “folklore” was really at the forefront. She wrote these songs at a seemingly vulnerable time in her life, and it paid off. Basing it off of songwriting alone, this is her best album by far.

If you are someone who does not prefer listening to slow and vulnerable songs, this album may take some time to get accustomed to. But nonetheless, it is still a great album.

But just like other songs of Swift, this album will certainly grow on people over time.

Looking at this album overall, with all aspects in mind, it is not one of her best, but it certainly falls in the top three of her discography.