Opinion: The emotional wellbeing of Black Americans is declining because of social injustice 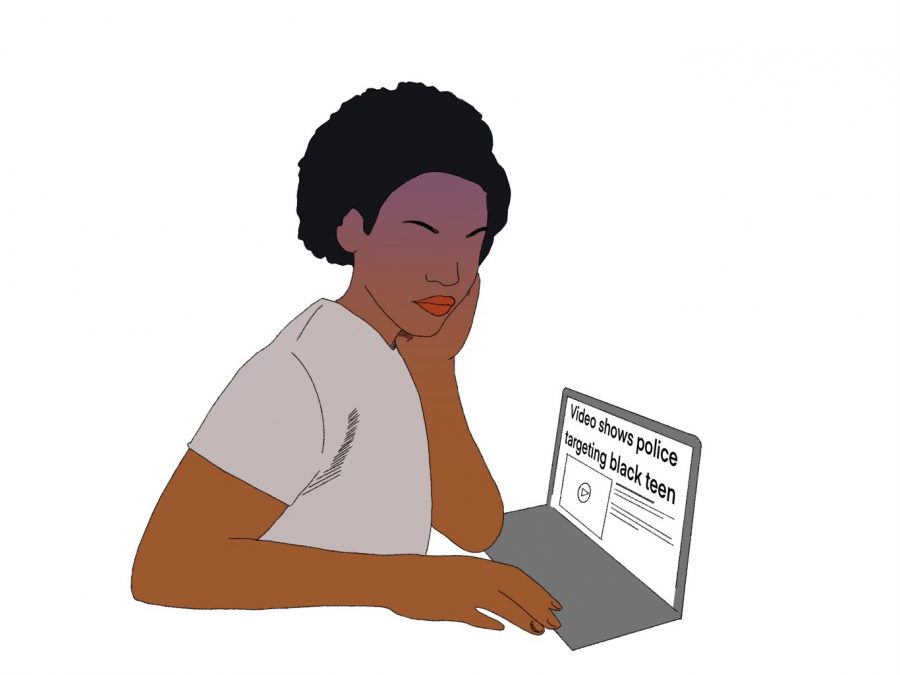 Black Americans have been plagued by racial discrimination including profiling, police brutality, voting restrictions and mass incarcerations for generations. At this point, the number of victims increases every day and it is a moral outrage.

After the brutal murder of George Floyd earlier this year and after the recent case results in regards to the Breonna Taylor investigation, there have been riots, demonstrations and protests all over the world and although they do not have an end in sight, they are considered to be the broadest in history.

After several weeks of sustained and occasionally disruptive activism, it is impossible to turn a blind eye to the civil turmoil we, as a people, are facing — whether you are a Black American or not.

Though a vast majority of the Black Lives Matter protests were peaceful, the use of force by authorities in a number of demonstrations is a very disturbing indication.

Black Americans are typically apprehensive when it comes to the police and law enforcement, because of what has occurred over the course of history. After Floyd’s death, ill, infuriating and uneasy feelings have only intensified among Black Americans.

While Floyd’s killing ignited the innumerous protests worldwide, the Black Lives Matter movement has also organized all types of demonstrations surrounding other victims of police violence and racism across the country. To see people from all walks of life come together has been a beautiful sight to see as the protests seem radically more diverse. Even pop culture influencers, athletes and politicians have spoken out about the innumerous amount of victims and the unfortunate social unrest our country is facing.

However, many victims of racial discrimination and police brutality have not received justice, which is perhaps the main triggering point for Black Americans in addition to the ongoing existence of these horrific incidents.

Black lives matter and many people understand and stand by this mere fact. However, when Black Americans see figures in pop culture or in politics speaking out about these issues at hand — whether often or seldom — it appears performative and bogus, driving the outrage of the Black community to a new depth.

The intensification of the Black Lives Matter movement has led to radical reform and action but what Black Americans want is justice and equality for all. We long for people to understand that our lives matter just as much as everyone else’s. We deserve to live a decent life and to be treated equally.