Harriet Tubman to be the face of the $20 bill 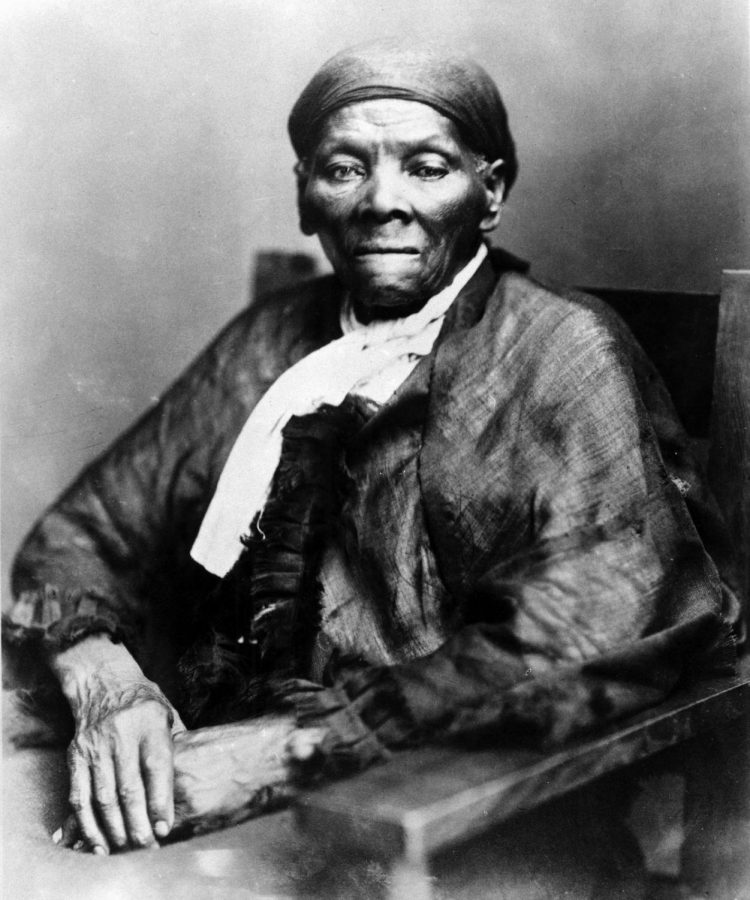 It’s only the beginning of 2021 and changes are already being made in America by the Biden administration.

This includes the administration’s exploration into expediting the placement of  Maryland native and abolitionist Harriet Tubman on the $20 bill. This was an Obama-administration endeavor that was supposed to take place in 2020, but it was shelved during the Trump administration.

On Jan. 25, White House Press Secretary Jen Psaki said, “it’s important that our money … reflect the history and diversity of our country, and Harriet Tubman’s image gracing the new $20 note would certainly reflect that. So we’re exploring ways to speed up that effort.”

Tubman, among others like activists Rosa Parks and Susan B. Anthony, and First Lady Eleanor Roosevelt, was one of the finalists in a campaign to put the face of a woman on the $20 bill by the group, Women On 20s.

However, the unveiling of the redesigned $20 bill featuring Tubman, famous for her efforts spiriting slaves to freedom on the Underground Railroad, had been timed by the Obama administration to coincide with the 100th anniversary of passage of the 19th Amendment, giving women the right to vote.

Instead, in May 2019, Trump administration Treasury Secretary Steven Mnuchin announced a delay in redesigning the $20 bill in order to first redesign the $10 and $50 bills to improve security features to prevent counterfeiters.

President Trump has called the move to feature Tubman “pure political correctness” and said she could be honored on the $2 bill. Under the schedule Mnuchin announced, the redesigned $20 bill would not have been issued until 2028, with final bill designs not announced until 2026.

In June 2019, Maryland Gov. Larry Hogan urged the Trump administration to immediately put Tubman on the $20 bill instead of prolonging this historic move for America. Hogan sent a letter to Mnuchin last year urging him to reconsider his decision to delay the release of the Tubman $20 bill.

“Dorchester County, Maryland, is incredibly proud to be a steward of Harriet Tubman’s lasting legacy, but her influence reaches far beyond the borders of our great state,” Hogan wrote in 2019. “I hope that your department will reconsider its decision and instead join our efforts to promptly memorialize Tubman’s life and many achievements.”

Andrew Jackson, who served as the nation’s seventh president, was revered for being the first “common man” to be elected president. The darker side of his legacy includes slave-owning and expelling thousands of Native Americans from their homes, forcing them on the walk now referred to as “The Trail of Tears.”

While Jackson owned slaves, Tubman’s life mission was to escape slavery and was responsible for successfully leading more than 300 others to freedom through the Underground Railroad, an elaborate network of safe houses.

Replacing Jackson with Tubman on the bill means a lot for many people. In an April 2016 NPR interview, Lonnie Bunch, the founding director of the Smithsonian’s National Museum of African American History and Culture, described the significance of putting a legendary conductor of the Underground Railroad on the country’s currency.

“For me, having Harriet Tubman on the $20 bill really says, first of all, that America realizes that it’s not the same country that it once was – that it’s a place where diversity matters,” Bunch told All Things Considered. “And it allows us to make a hero out of someone like Harriet Tubman, who deserves to be a hero.”

Tubman will become the first person of color and the first woman to grace a U.S. paper currency.