Margot Robbie’s production company has a new message for Hollywood 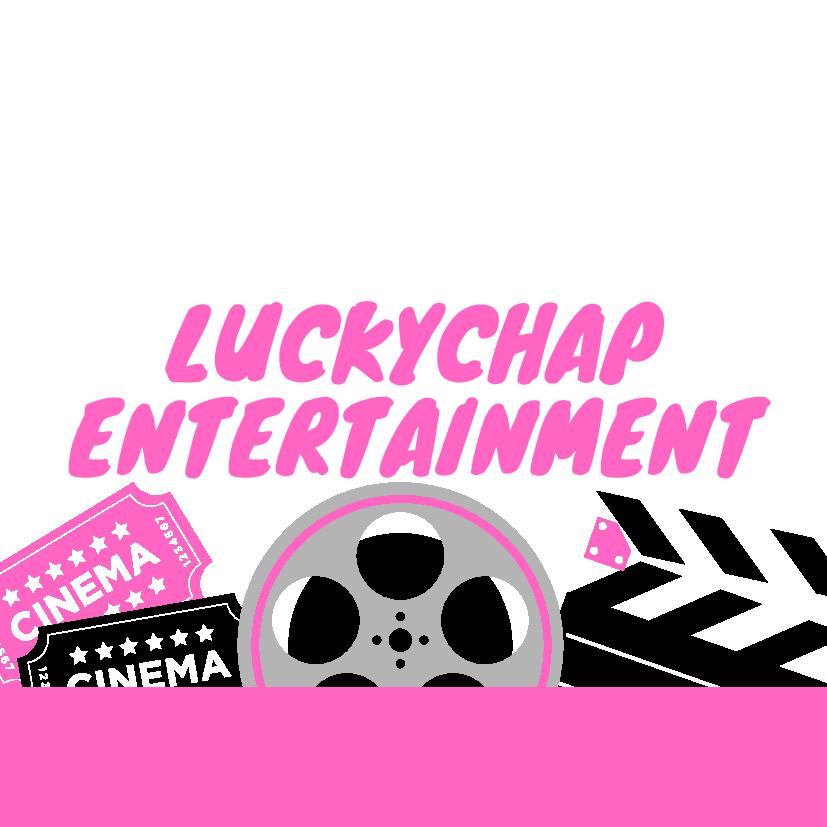 LuckyChap Entertainment is a production company coined as ‘the most exciting company’ in Hollywood.

LuckyChap was founded in 2014 by Margot Robbie, Tom Ackerley, Josey McNamara and Sophia Kerr. Out of all the production companies out there, Lucky Chap stands out because of its fresh approach to making movies with their mission statement being to create unique and female-focused movies.

In an interview with the Hollywood Reporter, Robbie said she was inspired to start the company when she kept reading scripts and only wanting to play the male character, she felt that there are many other actresses that aren’t getting amazing roles either.

LuckyChap has shown Hollywood it can reach its goal and succeed to create unique and female-focused movies.

Movies they have produced such as “I Tonya,” “Birds of Prey,” “Promising Young Women,” “Dreamland” and more have all followed a female lead with an interesting plot.

“I Tonya”, based on former competitive figure skater Tonya Harding, was nominated for two Academy Awards with Margot Robbie being nominated for Actress in a leading role and Allison Janney winning Actress in a supporting role. “Dreamland” features Robbie who has an alluring yet manipulative, tough female lead with her co-star Finn Cole who plays Eugene, an innocent young man who falls victim to her charm.

LuckyChap started a female writers program called the Lucky Exports Pitch Program. This program allowed for the company to select female writers to spend weeks writing action-movie scripts. After about a month of developing these scripts alongside the help of LuckyChap Entertainment and Hodson Exports, these scripts were taken on pitch tours to major buyers.

Companies such as Universal, Warner Brothers and Sony are now developing these features for distribution in the future. They have not stopped their goal of making these movies female-led and interesting either, for example, writer Sue Chung’s feature is a “…gritty action thriller with an immigration story at the center” according to Deadline.

LuckyChap is already wildly successful and it is a company to watch with unreleased productions in the works such as “Barbie” starring Margot Robbie and an upcoming Netflix series “Maid.”

With the company’s important message, LuckyChap deserves all of their success. They will continue to break barriers and shake up Hollywood for the better through their films.