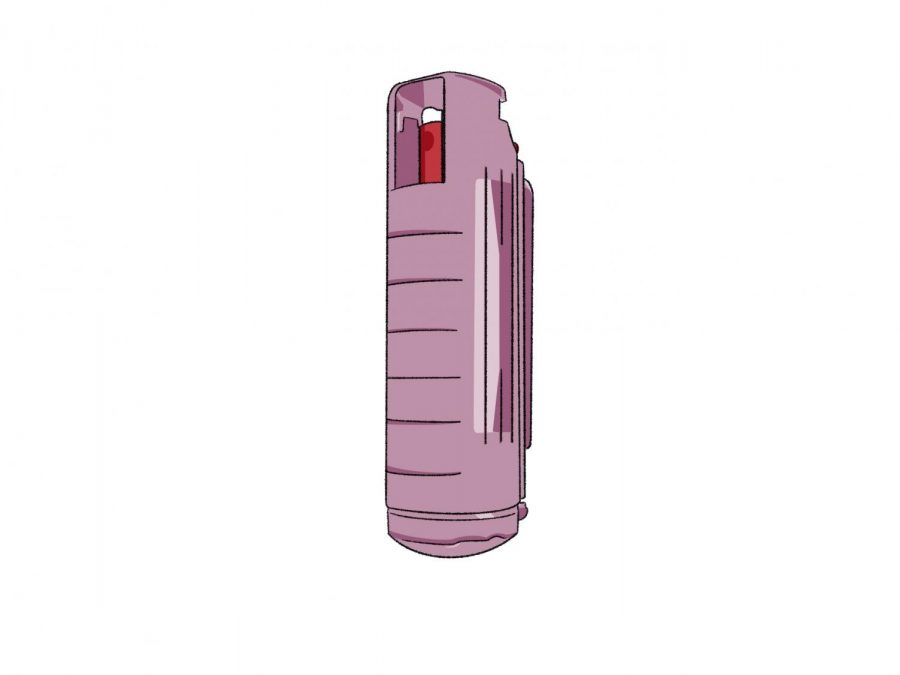 As an incoming freshman at San Diego State, I remember expecting to learn more about class registration, student organizations and my housing portal. I expected to learn about financial aid, student loans and how students should save their money.

Instead, I learned the exact definition of assault, consent and rape. While it is good to know these definitions and to be aware of SDSU’s resources, SDSU convinced me I needed to be prepared for an assault.

Pepper spray should not be thrown away by security upon entering Viejas Arena and California Coast Credit Union Open Air Theatre.

Students often forget their pepper spray is attached to their keychain as they enter Viejas Arena or the football stadium since carrying the self-defense weapon becomes second nature to most people. A locker or coat-check system should be implemented that would allow students to pick up their pepper spray after they leave the event and travel home safely.

One of the major pitfalls of confiscating pepper spray is once thrown away the student must make the journey back to their home at an even later hour completely unarmed. According to an SDSU Campus Sexual Surveys Results Study Report from the spring of 2015, 15% of students attending SDSU experience sexual assault during their time here. Approximately 40% of these assaults take place within a five-mile radius of campus.

The cost of paying a few individuals minimum wage for a few hours to check a student’s pepper spray at the event is worth the benefit of young women returning home safely.

In a group chat with 260 SDSU women, two questions were asked about self-defense. The first was how many women carry a self-defense item. Fifty-four women responded, 43 women said yes, 11 said no. The second question asked whether they had their pepper spray thrown away while trying to attend an event. Thirty-eight women responded, 17 said yes and 21 said no.

The pepper spray confiscation rule ultimately encourages students to travel to events without it. This creates a very discouraging situation. Of course, it is always safer to travel in pairs or groups but even groups of women can be assaulted.

Throwing away pepper spray is not only a waste of resources it is harmful to women who rely on it for safety. A coat check system should be oriented at SDSU events to allow students to travel with their pepper spray at all times.