Students cross the border to attend classes at SDSU 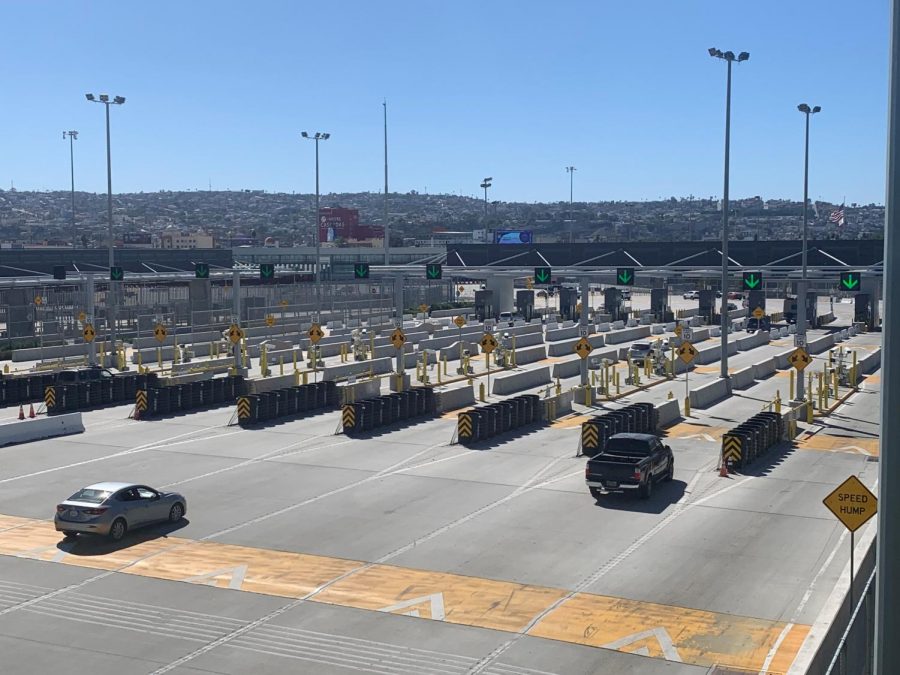 Students who live in Mexico cross the border on a daily basis to attend classes at SDSU.

Mathematics freshmen Luis Vargas, explained his experience last semester of a student living in Tijuana and crossing the border every day in order to take classes.

“I cross to have a better education, that was the idea of ​​my parents,” Vargas said. “My day started at 3 or 4 in the morning.”

Vargas explains this motivation comes from his parents who instilled the importance of hard work in him since he was a child. Since his childhood, he has been familiar with crossing from one country to another when it comes to going to school.

Some obstacles he faced included having to get up very early to be able to line up at the border by car when he had to travel from one country to another in order to take his classes in the United States.

“I had the normal pass. Now, I have ready lane and it is much better than the normal line and lasted less time,” Vargas said.

Vargas shared there are students who have certain types of passports that help them cross more quickly. Not every student has the same pass, however, and this greatly affects how they plan  their class schedules because they need to be able to cross on time before class begins.

Now that Vargas has the opportunity to live in the city of San Diego this semester and has more hours to sleep, he said his health has improved. This transition he had this semester from moving to San Diego has been reflected in his diet.

“I used to eat more, I was hungrier, I was overweight and now I eat less …  and it’s much better for my mental health as well,” Vargas said.

Criminal justice graduate, Tony Evelyn Ruvalcaba had the same experiences similar to those of Vargas.

At twenty-four year old, Ruvalcaba graduated in the winter of 2020. The student shared some of the sacrifices she had to make from a very young age in order to go to school in San Diego.

From a very young age, her parents crossed her in the car, she slept while standing in line to be able to cross before her classes began.

The former student also feared for her safety when crossing the border. Ruvalcaba mentioned that during her college years there was a group of men carjacking in the port entry of Otay Mesa inside of Mexico. One day, on her way home when leaving through the border port from San Diego to Tijuana in Otay, she witnessed an attempted assault on her person.

“There was a car that stopped in the middle of the street at midnight, and there was a man outside the car waving his hands to make me stop my car,” Ruvalcaba said. “I did not stop and when I turned around I saw that behind the car there was a hooded boy hiding.”

Ruvalcaba currently works and lives in San Diego. The former student says her schedule is now much more flexible and she can commute from her home to work without having to travel back to Tijuana compared to previous semesters.