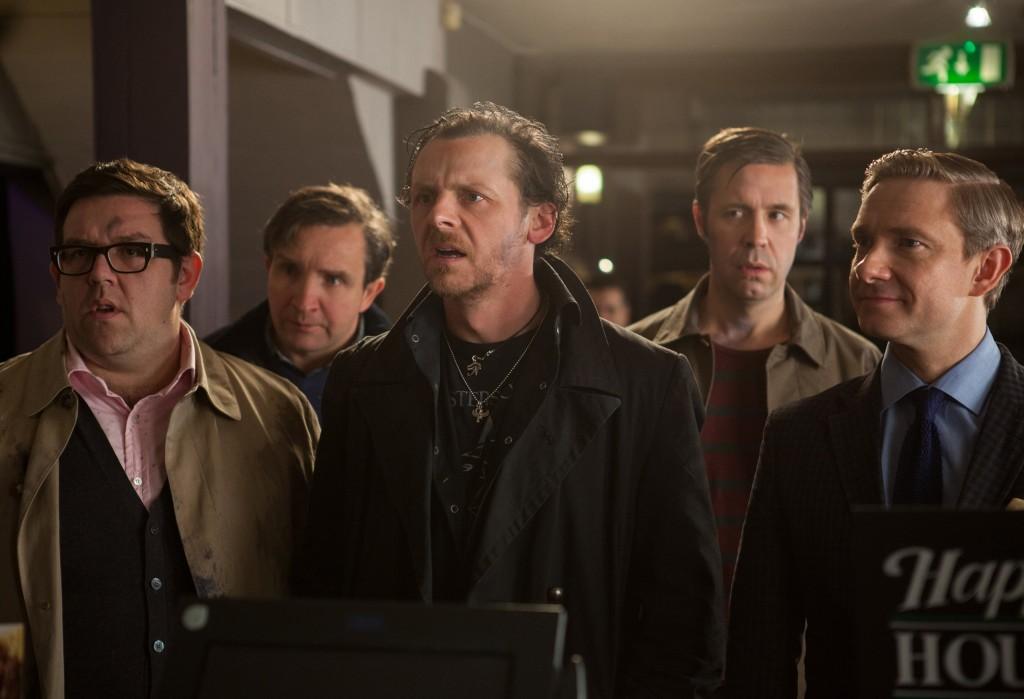 Every Thursday, writers Alek Sanchez and Ryo Miyauchi will recommend entertainment picks for readers to check out.
Alek’s Pick: “The World’s End”
Directed by Edgar Wright

Simon Pegg and Nick Frost have one of the best on-screen “bromances” to date. Together in “Shaun of the Dead,” the duo (and close friends) worked together to survive the zombie apocalypse, only to team up again as the lovable duo in their buddy cop film “Hot Fuzz.” This year, longtime mate and director of both “Shaun of the Dead” and “Hot Fuzz,” Edgar Wright, joins Pegg and Frost for one last film, “The World’s End.”

crawl throughout 12 pubs, ending at the fabled, The World’s End. Their alcohol-induced adventure soon goes astray as they realize their old hometown neighbors are not exactly as they remembered them. However, even the shadiest of characters are not enough to stop King and his friends from completing their drunken marathon.

Information about “The World’s End” can be found at focusfeatures.com/the_worlds_end
Ryo’s Pick: “Spectra”
SDSU Downtown Gallery

The works on view at the exhibit “Spectra” explore the use of color and its interpretations through diverse mediums using different techniques. Gisela Colon’s installation of blow-molded acrylic bubbles demonstrate the illusion of dimension as the acrylic warps the colored-flat base inside into a 3-D core. Artwork by Yunhee Min presents the wonders of gradience and color transparency.

A few special events will be held throughout the months for  “Spectra,” including an open reception on Sept. 19, as well as a performance and gallery talk by Mary Younakof, an LA-based visual artist who worked on “343 Dresses: Chromatic Convergence Project.” The SDSU Downtown Gallery is on the corner of Kettner Boulevard and Broadway of downtown San Diego, right by the America Plaza trolley station.