Icona Pop proves more than a one hit wonder 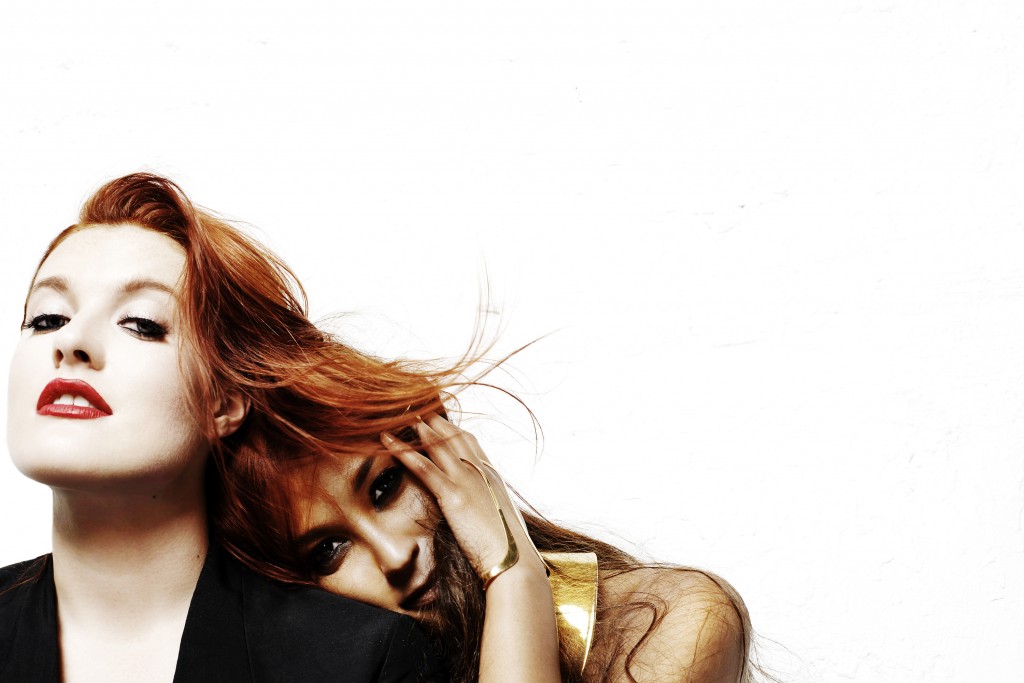 Swedish pop duo Icona Pop has been everywhere in the US this past year, thanks to their summer smash hit “I Love It,” featuring Charli XCX. The song was a big hit capturing the energy of the “now” generation. Even so, Icona Pop could have been quickly forgotten as a one hit wonder, but it proved to listeners in its latest album, “This Is… Icona Pop,” that it has much more to it than one hit single.

The album loads the duo’s hit singles in the first half, starting with its signature hit. The other songs, such as “All Night” and “Ready for the Weekend,” are similar in structure to “I Love It.” Huge electronic dance music synthesizers surge with color and Icona Pop shout the chorus at the top of its lungs. The songs are better suited to be listened to among company, preferably in a celebratory occasion.

What sets Icona Pop apart from other contemporary acts making big beat synth pop is their music’s sense of personality. Many acts adopting dubstep for their production let the music take over their voice, but not Icona Pop. The strong-spirited choruses from the duo release the power behind the songs instead of just the usual huge bass drops. Take a listen to “Girlfriend,” for instance, a song where the duo’s girl power sentiment, borrowed from 2Pac, beats out electronic theatrics.

The second half of the album has more playful tunes. The duo tries  humming as a hook instead of shouting for “On a Roll,” leading to an irresistible result. In “Just Another Night,” it takes a break from partying and instead sings a ballad. Another standout track is “Then We Kiss,” a hybrid of the familiar EDM pop and pop punk. Icona Pop works wonders beyond the template of “I Love It” while maintaining its signature rock star energy. Some songs even suggest an exciting creative path Icona Pop could take next.

As a collection of songs, the album is a success. Although, for a record titled, “This Is… Icona Pop,” it’s a bit disappointing to find only the specific side of the duo as the album flips through more of Icona Pop’s rock ‘n’ roll tour life. Nonetheless, it’s a great introduction into what Icona Pop is about. Hopefully, Icona Pop will share what it’s like off the stage for their next record.