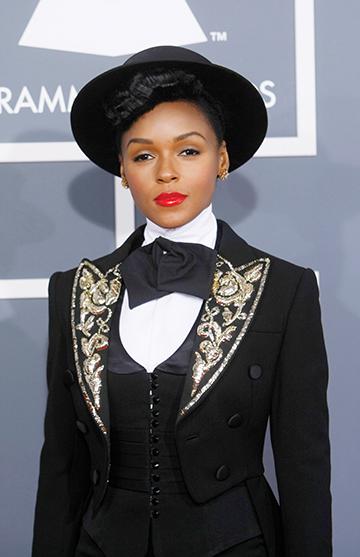 Live music doesn’t take a break for the holidays. Here are five great acts stopping in San Diego during the rest of winter.
1. Icona Pop
It’s almost the end of the year, so why not celebrate with Swedish pop duo Icona Pop at its Dec. 15 show at the San Diego House of Blues? Icona Pop’s smash hit “I Love It” should be a familiar single by now, and the duo has more great songs in a similar spirit in its latest album, “This Is … Icona Pop.” The duo’s explosive synth-pop sound should be great for partying the night away.
2. Bleached
If synth-pop music is not your thing, indie rock band Bleached will also be playing on Dec. 15 at the Soda Bar. Bleached is a band formed by Jessica and Jennifer Clavin, formerly from the garage-punk band Mika Miko. The sisters’ new band specializes in a more pop-rock sound, much like Los Angeles band and former tour mate, Best Coast. Bleached released its debut, “Ride Your Heart,” earlier this year, and it’s worth a listen.
3. Perfect Pussy
New York band Perfect Pussy has been on the watch since releasing its extended play, “I have lost all desire for feeling,” this past April on Bandcamp. The band is bringing its blown-out punk energy on Dec. 19 at the Soda Bar. The band’s production on its EP is rough to the point where the vocals of singer Meredith Graves is heavily obscured by the ruckus. However, the powerful attitude of the band is undeniable. Download its EP and experience the band’s music live.
4. Tennis
Hearing the music of husband-and-wife pop-rock band Tennis in the wintertime is a tease, as its music has the warm feeling of summer. The band is bringing its new, improved sound featured on its new EP, “Small Sounds,” on Jan. 12 at the Soda Bar. The creative growth in the new EP seems influenced by the band’s time with Patrick Carney of The Black Keys in last year’s full-length “Young and Old.” It’s a step forward for a small-time band with a sound built for the live stage.
5. Janelle Monae
Originally scheduled to perform in November, Janelle Monae will bring her animated soul with her band on Jan. 13 to the House of Blues. Monae has recorded a more mainstream-friendly record this year, with her second album, “The Electric Lady.” Her shows are guaranteed fun as Monae’s magnetic personality on a live scale should be just as playful and inventive as her music.