Bruce Overby: Between Dreams and Reality 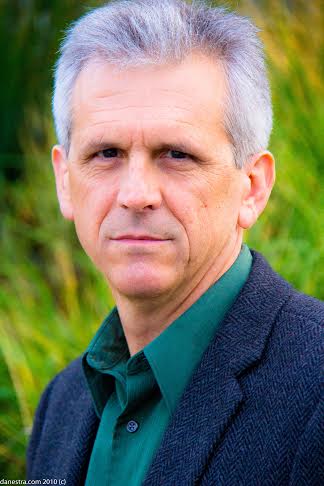 I entered San Diego State University in 1979 with a dream of becoming the next Woodward or Bernstein. Watergate and the fall of Saigon were still fresh in the national memory, parts of San Diego had been suddenly populated by incoming Southeast Asian refugees, and I saw myself as a future actor in a time of frenetic change that would be uniquely American. What actually happened was quite different, idealism giving way to realism, my own struggles coming to the fore, and a much deeper set of realizations taking place that would change me, but also cement many of the assets that made me the person I was, and still am today.

As an editor for a local Asian American newspaper published by a team of Vietnamese refugees, I realized that to be a Californian—and in fact, to be an American—was to willingly immerse oneself in another culture, and to be open to doing so again and again on a regular basis. And perhaps more importantly, as a journalism student at SDSU, including serving as the production manager for Montezuma Life, and as a student in Ruth Brown’s creative writing class, I realized that words and images were at the core of who I was, and that whatever I did in life would have to revolve around the power, the impact, and the nuance of words and images. It really didn’t matter whether I was saving the world or just decompressing the stress scales of a colleague at one of the many high tech companies I have worked at since graduating. If I could live my life through prose and imagery, I learned, and if I could embrace diverse cultures, love my family, find someone to spend my life with, and keep food on the table, I would be happy. Exactly 30 years later I am an award-winning fiction writer with a wonderful wife and home and a successful 25-year Silicon Valley career behind me. No Woodward, no Bernstein, no changing the world, but happy, helping people on a daily basis, making my livelihood by communicating with words and images, and fond of the years at SDSU that helped me reach a higher level of understanding about myself.