Behind the creative jams of a quirky band 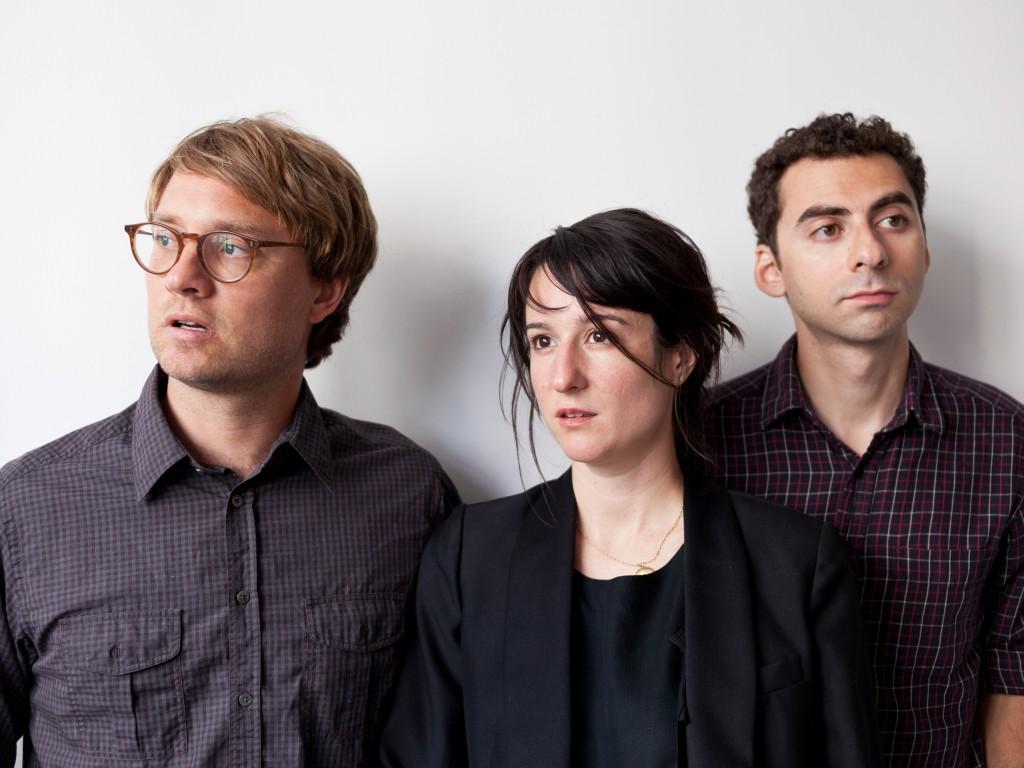 New York indie rock band Hospitality is a three piece consisting of Amber Papini, Brian Betancourt and Nathan Michel. Following its fun and playful self-titled debut, the band recently released its sophomore album, “Trouble.” In the record, Hospitality takes its music one step further into a more diverse sound. Songs smoothly swerve from one place to the next, keeping the band’s curious spirit alive. On Feb. 14, Hospitality will bring its exciting music to San Diego when the band performs at Soda Bar. The Aztec had the opportunity to ask bassist Brian Betancourt some questions about the new album and performing on stage.

TA: How long did it take to make your band’s new album, “Trouble”?

BB: We started working out the songs in the spring, and recorded and mixed for about a month in the summer.

TA: The album feels collaborative and spontaneous. What was the writing process like?

BB: Usually, Amber would bring a song in and the three of us would flesh them out together. Some songs were intentionally left open-ended in areas to encourage improvisation.

TA: I love it when the songs take an instrumental detour. How did those come about? Were they difficult to write in?

BB: Nathan is classically trained and loves to work on long instrumental parts-he arranged the middle section of “Sunship,” for example. Plus we were listening to Led Zeppelin and King Crimson at the time, so maybe that’s part of it as well.

TA: I hear more synthesizers in “Trouble.” Was that something you wanted to try more of?

BB: There were synths and organs on the first record, but electronic sounds do seem to have more of a spotlight this time around. A few songs weren’t clicking with the standard rock trio arrangement, so we paired them down to more minimal electronic structures. Nathan also has a lot of experience with making electronic music on his own, so we always have that in our back pocket. I simplified and translated my bass parts to synth for songs like “Inauguration” and “Rockets and Jets,” which ultimately turned into a band/electronic hybrid.

TA: Does the band have the same lineup of members for this tour? Do you have other people coming in to play other instruments?

BB: We will have the same lineup, which again will include Mr. David Christian. This time, though, we’ll all be switching instruments throughout the set.

TA: Some of the songs sound like they can be stretched longer if given the opportunity. Do you guys extend your songs when performing live?

BB: We’re striving to keep certain parts elastic enough to extend and improvise, but only when it feels right. That in-the-moment spontaneity is one of my favorite things about an engaging live show, so hopefully we can pull it off.

Photo courtesy of Will Mebane