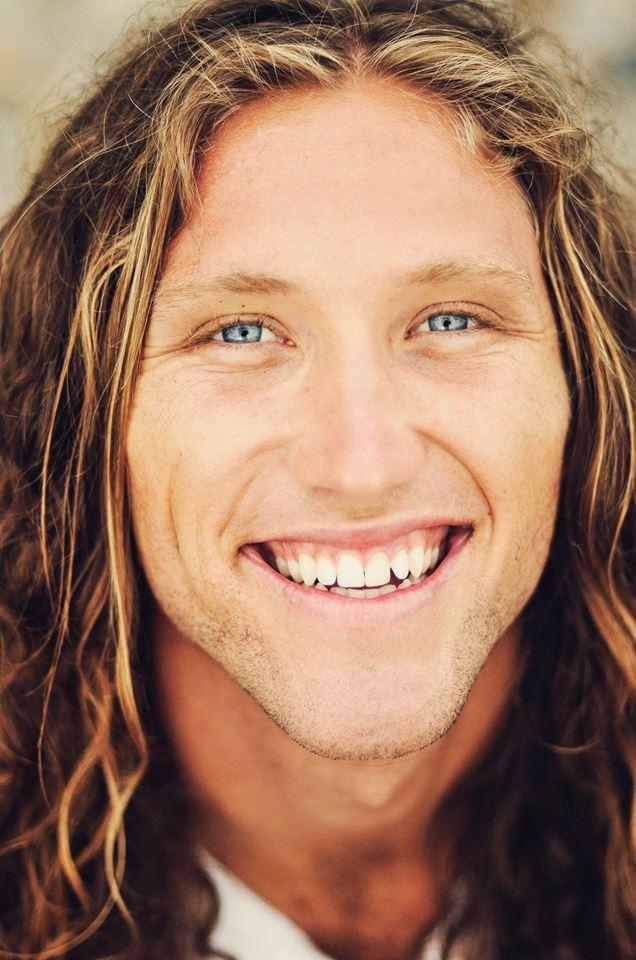 Leaving behind a college basketball scholarship at the age of 19, author Jake Ducey instead traveled the world in search of a more fulfilling existence. Upon returning, he wrote a memoir that would later be published as “Into the Wind: My Six-Month Journey Wandering the World for Life’s Purpose.” Now three years later, Ducey speaks across the nation about self-realization and the trivialities that prevent us from finding our passions.

The Aztec: What was it that you wanted to tell readers through your Amazon best-selling book, “Into the Wind”?

Jake Ducey: I believe that if we really express ourselves and share, then life just gets better, and so I wanted to share. I just think that a lot of people can relate to (how when I was younger) I was just kind of circling through the motions of life and being a cog in the wheel, because I hadn’t really considered what I really wanted, what I really enjoyed doing, or what my talents were.

My favorite quote is by Henry David Thoreau. He says, “Disobedience is the true foundation of liberty.” And “Into the Wind” is that—letting go of everyone else’s opinions and what people wanted out of me, or at least what I thought they wanted out of me. “Into the Wind” is about seeing the possibilities that exist when we just walk our own way. I’ve actually written a new book that’s coming out March 2015 thanks to Random House, and it’s basically about everything that I’ve learned about all the different people that I’ve interviewed, and the common threads that tie them all together.

TA: What is it that gave you the inspiration to leave your own path and venture out for something unpredictable?

[quote] I think just realizing that I wasn’t doing what I wanted to do. I know it sounds cliche, but life is gone before we know it. I’ve seen a lot of people in the older generation that you know didn’t do what they wanted to do with their lives.[/quote]

JD: Every single person from Laird Hamilton to Martin Scorsese to Martin Luther King Jr.—granted all these people have totally different passions and interests and values on life, but they all did what Ralph Waldo Emerson said … they didn’t go where the path may have lead, and instead they created their own trail. I believe stepping out of our comfort zones (is necessary for) taking what we want.

TA: Having had the opportunities to interview such cerebral and influential people as surf-innovator Hamilton and rapper-revolutionary Immortal Technique, what person alive today would you most like to have the opportunity to sit down and talk with?

JD: I really want to meet Matt Damon. Him and Ben Affleck wrote the script for “Good Will Hunting” and it’s one of my favorite movies. I love the dialogue and I think that we have very similar worldviews. It showed what his value systems and views on the world are and I feel that by and large he’s been able to write a lot of his own scripts and not get pulled out from a bid by giant entertainment agencies.

TA: What would you say is necessary for one to truly live a meaningful life?

JD: I think, for me it’s simple—I think three things. One is finding what’s meaningful to you. Two is being scared consistently, but taking action anyway. And three is knowing that your body, your mind, or the overall energy of your day went to use in something; maybe just helping open the door for someone, or maybe even changing someone’s life.