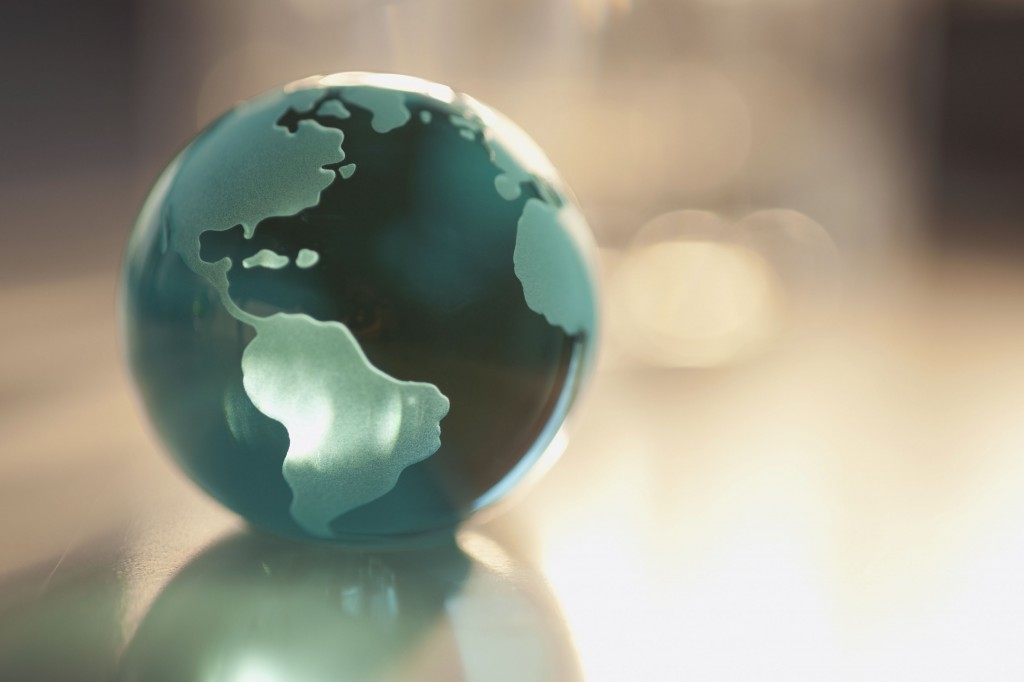 America is the home of the brave and land of the free. Yes, on paper, America has great qualities. We were the first modern country to adopt a democracy and establish a constitution that was idolized and then imitated by many countries.

We have won the great wars and pioneered unthinkable inventions (Thank you, Steve Jobs). Lately, I have become a little disappointed with the red, white and blue.

After taking history, humanities and language classes, I have learned about other diverse and intriguing countries. The more issues I see with America, the more the idea of settling outside the U.S. seems intriguing. Here are a few reasons why:
We glorify unworthy people.
I’m talking about the Kardashians and Justin Bieber types. These are the celebrities and public figures that are doing nothing to further us. Like mindless lemmings, we pay attention to people that aren’t doing anything to make our country a better place.

Instead of focusing on the scientists that are trying to stop global warming and produce cures to diseases, we would rather focus on Juan Pablo’s antics. Something about that doesn’t add up to me.

If we surround ourselves with this information, then we run the risk of manifesting into what we see. And I don’t think I can handle another Kim Kardashian in this world.
Our education isn’t that great anymore.
According to 2012 Program for International Student Assessment, the U.S. ranked below average in math, science and reading. Our education department has one of the lowest budgets, bringing in only 69.8 billion compared to the trillions the Department of Defense is allocated.

On top of that, many athletes are signing million-dollar contracts, while many teachers are struggling to get by with the average public school teacher salary of $56,383.
Our health is declining.
According to the CIA World Factbook, Americans come in 50 for life expectancy. This is most likely related to the GMO infested foods and the obesity epidemic.

According to Columbia University’s Earth Institute, we rank 11 when it comes to happiest countries. For a country that mainly deals with 21st century problems such as a MacBook dying, I’d expect Americans to be much happier.
We still have a long way to go with minority rights.
Women are still paid less than men for the same work. Women and minorities are still scarce when it comes to politics. We have come a long way from Jim Crow laws and Japanese internment camps, but discrimination is still America’s Achilles’ heel.

With states such as Arizona stopping Hispanic people for their citizenship and many states still banning gay marriage, I doubt that we are in the pursuit of everyone’s happiness.
We cannot get our nose out of other people’s business.
With so many domestic issues in the U.S., such as health care and poverty, you would think that our government would focus on the problems at home but we insist on having more than 1,000 bases in multiple countries.

Remember Somalia? Bosnia? And now possibly, Ukraine? I like that America feels the need to help everyone out, but what is the point when there is so much help needed right here in our backyards?
What students can do.
Although our country has some serious issues, it doesn’t mean that we can’t fix them. College is the perfect time to shape ourselves to be the future leaders that can change these statistics. The first step is to actually get off American soil and experience what’s outside of it.

A lot of Americans in this consumerist economy have the “American Dream,” which usually translates into living to work and not working to live. In Europe, you can experience life at a much slower pace; the Spanish regularly take siestas and Italians live “la vita bella.”

There are many study abroad programs at San Diego State. Our university helps its students to achieve their traveling goals by offering scholarships and financial aid.

[quote] Living abroad can be a life-changing experience that can shape who you are as a person.[/quote]

It can also teach us life lessons. Americans often get the reputation of being ethnocentric, but the more that Americans travel, the more we can crush that reputation and show that consuming ourselves foreign things can be gratifying.

Right now is the best time to travel and discover if the U.S. is truly the place for you.