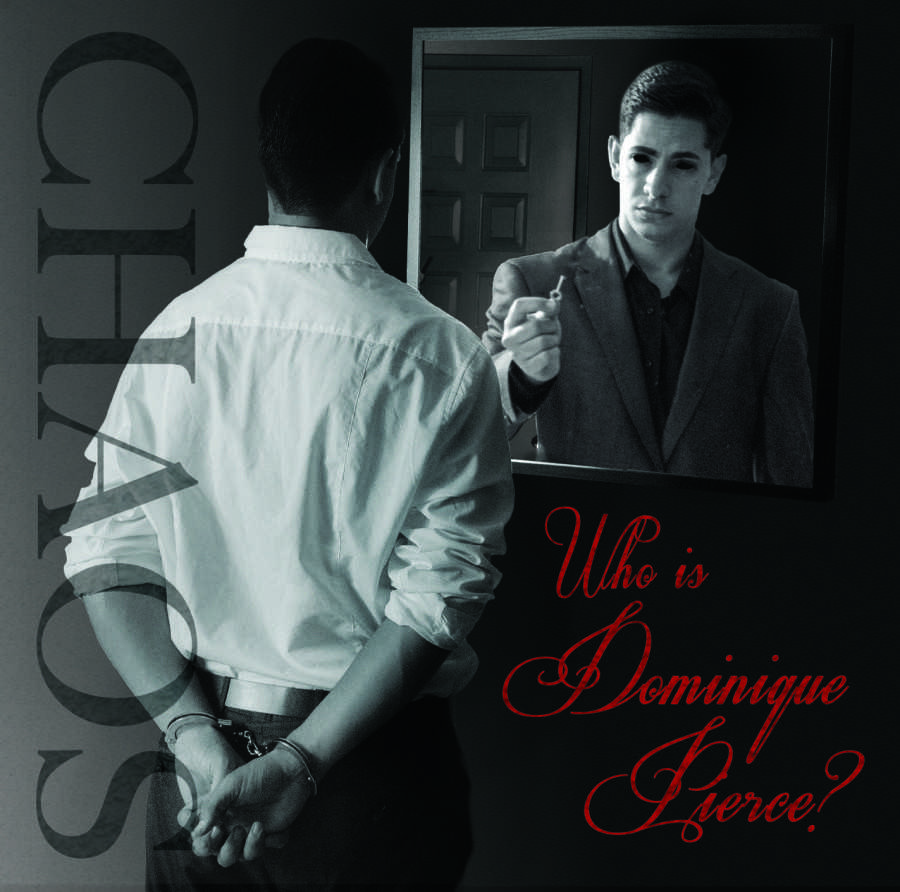 Evonte Jina is a San Diego State business administration senior by day and stellar rapper Chaos by night. His new mixtape “Who is Dominic Pierce?” is set to release this week via audio upload site Soundcloud.

In a society that can many times seem nothing but narcissistic, Chaos is an offbeat individual of sorts. This is not only through his work but also the way he chooses to present it.

His latest project includes a dual campaign combining his new mixtape and a charity called Power for Change. Jina plans to donate 50 cents for every download to this charity in the months thereafter.

Power of Change is a foundation that helps build homeless youth to be self-sufficient through school, the job force and daily necessities. This charity highlights the importance of self worth despite status. And that’s a lot of who Chaos is: a student who believes in a revolution for change and sees it in everyone.

Jina’s work as Chaos displays his die-hard desire to empathize. Although his latest mixtape shares a more heartbreak-ridden point of view, his lyrics bring a silver lining of positivity.

He notes his influences as ‘90s icons Nas and Big L, as well as timeless hip-hop legends Biggie and 2Pac. Jina not only plans to distinguish himself on the streets through his charity work but to brand himself as an unconventional rapper in the industry. Interestingly in a rap culture that thrives on new trends, he is separate from his peers in that he wants to bring more traditional roots to his music.

“I am many times disappointed to say I’m a rapper, mostly due to the negative connotation that comes with it,” he said. “Because most rappers nowadays exclusively write about sex, drugs, making it big, there isn’t much variation. I’m a rapper who stays true to me and how I was raised. I don’t have profanity in my music and if I make it big so be it; if I don’t, my life is unchanged.”

What might one expect next from Chaos? The student says his third mixtape is underway, and he plans to start a hip-hop club or a music collective on campus by next semester.

He also wants to start performing live more. His first performance was recently at the SDSU homecoming talent show with a crowd of about 400 students. He described the experience as exhilarating and encouraging.

Chaos is a potential game-changer in an genre known for its sex drive and explicit lyrical content. He is a humble guy whose modern style extends to ‘90s hip-hop fans. His lyrics talk honesty, and his persona speaks to character. Listen to “Who is Dominic Pierce?” as it drops on Soundcloud this week. Downloading it is incredibly simple and it helps out a charitable cause.

Check out Chaos’s student showcase video at The Daily Aztec.