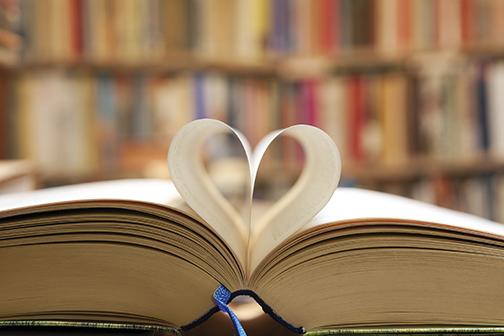 The Aztec Literary Review, a literary magazine at San Diego State, is currently seeking submissions for the Voices Against Violence contest.

Richard Freeland, editor in chief of the Aztec Literary Review, said the Voices Against Violence contest is intended to give students an opportunity to fight back against the culture of sexual assault through creative expression.

Freeland and the rest of the editorial staff decided to create the Voices Against Violence opportunity in response to the numerous cases of sexual assault last semester.

“I don’t think there’s a better time,” he said. “We need to retaliate to the blow that the culture of sexual assault has dealt to our campus.”

Freeland added that before last semester there was more silence about sexual assault on campus.

The creative writing contest campaign seeks entries of poetry, fiction and spoken word in regard to sexual assault. The prompt offers several questions to get writers started: What are your own experiences with sexual assault? What did you learn? What caused the increase of sexual assault reports last semester? Why is sexual assault so prevalent on our campus?

“When I came on as editor in chief, I was disappointed that the review hadn’t leapt into the actual lives of students and interacted with them and really made an impact in their life,” he said. “We have an all new editorial staff who is really looking to forge an interactive relationship with our campus. I think it’s the perfect opportunity for literature and social justice to come together.”

Freeland said he believes the cause of sexual assault on campus is a culture that objectifies women and “infiltrated” fraternity, Greek and college life.

“I don’t think there’s really been a movement to engage students or startle students to make them realize that the choices that they make really contribute to how women are viewed,” he said. “Whether it’s jokes about women, or images that they see, or stories they hear and repeat, or the way they treat women in their lives. It all contributes.”

“Our vision for the new Aztec Literary Review is one that reaches out to campus and interacts with students,” Freeland said. “We’d love to have a lot more readings and live events … we are currently working on organizing a live reading for the Voices Against Violence contest, to have people who are willing to present their work live, and we would like to have it in the Experimental Theater.”

Entries are due by March 27 at midnight, and can be submitted to aztecliteraryreview@gmail.com.