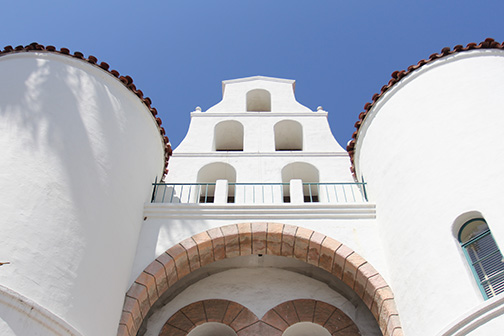 A new course offered at San Diego State is geared to put a stop to sexual assault and rape culture.

SISSTER, Sororities Invested in Survivor Support, Training and Ending Rape Culture, is a two-unit training program that looks into sexual assault on campus, in the country and in western society.

Robin Winzelberg, a member of an SDSU sorority, said she helped create the course because she wants to empower women to be proactive, instead of being bystanders.

“It’s important to educate women, which will make the campus safer,” Winzelberg said. “The more women we educate, the safer it is.”

The course will start off by covering consensual relations, gender roles in identity and sexual expectations, and rape culture. The next step in the course delves into bystander intervention and survivor recovery. After that, students will study healthy emotional and sexual relationships versus unhealthy ones. They will also learn what to do at parties if there is an unsafe situation.

By the end of the course, students will be prepared to train others on campus and outside of the university.

With enough interest, the advisors hope to have a group of trained women make presentations around campus, including the Greek community.

After reports of 14 rapes last year, SDSU is upping its efforts to educate the Greek community on avoiding sexual assault.

The first training program for Greek members, FratMANners, started over 11 years ago. This course teaches fraternity men about sexual assault and how to combat it.

Stephanie Waits, an advisor for the SISSTER and FratMANners classes, decided it was time for a similar class to be devoted to women.

“The men weren’t having conversations about it,” Waits said. “It was a way to bring their attention to the issue. We now need the other side of it, women talking to women and women talking to men about this issue.”

Course representatives hope to gain more students in the following semesters, including women from the National Pan-Hellenic Council and the United Sorority and Fraternity Council sororities.