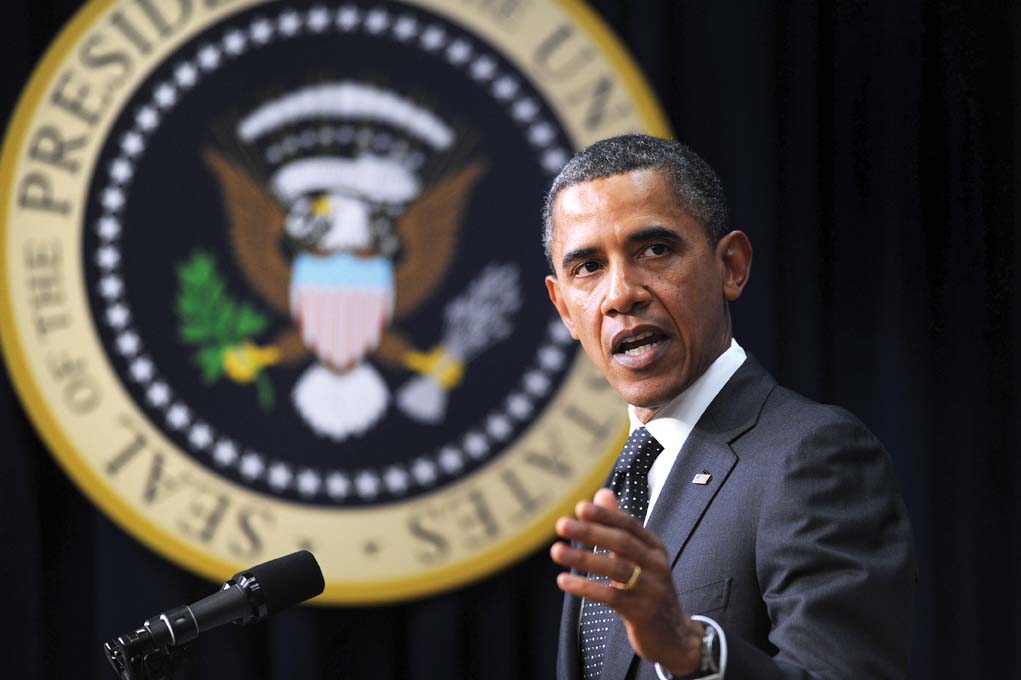 Over the past few years, the U.S. government has had some difficulty passing a federal budget. In 2013, the government shut down for 16 days due to Congress’ inability to agree about the Affordable Care Act.

Similar to 2013, Congress has yet to come to an agreement with the federal budget in regards to subsidizing Planned Parenthood, and has pushed back federal funding another six weeks.

The shutdown would affect veterans and Veterans Affairs beneficiaries tremendously. If the federal budget isn’t agreed upon in December, more than 3 million veterans will not receive disability compensation, while more than 300,000 veterans and 200,000 surviving spouses and dependents will not see their pension checks, according to ABC news affiliate WJLA.

SDSU’s student veteran population is growing every year. Many of these students are receiving benefits from the Post-9/11 GI Bill or Yellow Ribbon Program, which both give student veterans, military members and their dependents federal aid to pay for school, as well as room and board. If Congress can’t agree on a federal budget, then GI Bill beneficiaries are out of luck until a deal is made.

Along with the Department of Defense, the VA is taken as a priority within the federal budget. But unlike the DOD, the VA’s subsidy isn’t protected during a shutdown. According to the Pay Our Military Act, in the event of a government shutdown, funds would be put aside to pay members of the armed forces.

But if our active duty military is financially taken care of, then why aren’t the veterans and GI Bill recipients?

Congress needs not only to take into consideration active duty military, but veterans, as well. In the event of a government shutdown, GI Bill recipients wouldn’t receive their pensions, resulting in the inability to pay for necessities like rent or groceries.

From Military.com: “The Veterans Affairs Department could furlough more than 15,000 employees, mostly from the Veterans Benefits Administration, in the event of a government shutdown … When the VA dealt with the government shutdown of October 2013, it furloughed nearly 10,000 workers, about 7,000 from VBA and another 3,000 from its Office of Information Technology. The furloughs slowed the progress the department was making in bringing down the disability claims backlog, officials said at the time.”

Furloughs are not acceptable for veterans and GI Bill beneficiaries. A law needs to be made for those recipients to receive federal pension in the event of a government shutdown. Student veterans at SDSU and other universities all across the U.S. could be without vital pensions.