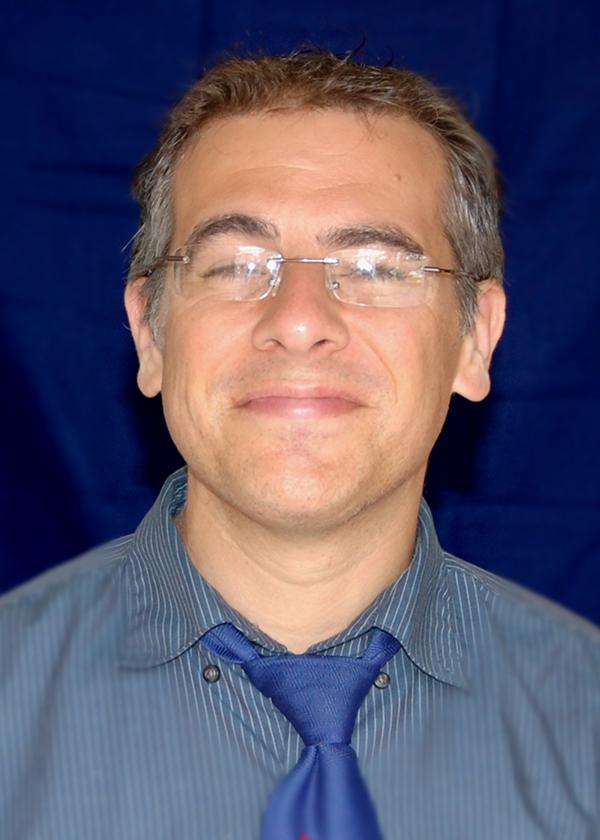 Nineteen San Diego State alumni were honored for their contributions to teaching and learning at the live “Cox Presents: A Salute to Teachers” event at 8 p.m. Saturday, Oct. 10, at the Balboa Theater.

This black-tie affair honored the 44 nominees chosen to represent San Diego County’s 26,000 public school teachers. Each nominated teacher had the opportunity to win the coveted title of 2015-2016 San Diego County Teacher of the Year.

Some of the 19 honorees graduated from SDSU in the ‘70s, while others achieved their degrees as little as three years ago.

SDSU’s own Michelle Yepiz of Zamora Elementary was one of the nominees honored.

Yepiz graduated in 2003 with a bachelor’s in liberal studies. She continued to earn her multiple-subject teaching credential in 2004 through an accelerated nine-month program.

As a fifth grade teacher, Yepiz focuses on creating an academic environment that her students will enjoy. One of her most recognized methods includes writing song parodies to popular hit songs.

She has re-written Vance Joy’s hit “Riptide” into a tune about the periodic table of elements and Rachel Platten’s “Fight Song” into a melody about atmospheric pressure. These songs serve to help her students learn difficult subjects in an easier way.

“Teaching my students these songs gives them an opportunity to incorporate the educational activities we are doing in class with something memorable and fun,” she said.

Yepiz said she tries to take time out of every day to individually speak with each of her students. She wants her students to know and understand that she truly cares for each and every one of them.

Yepiz greatly valued the knowledge and skills she acquired while attending SDSU.

“I learned how to be a teacher from the absolute best, and I feel so fortunate to have been taught from critically acclaimed and nationally known professors,” Yepiz said.

Coming from a school with nearly 1,300 students and 60 teachers, Yepiz was shocked to hear of her nomination.

“It has been a whirlwind to have come this far, and this is such an honor that I would have never imagined,” Yepiz said.

“It’s very nice that people have given me attention and noticed my teaching, but I only try to do a great job in the classroom,” Newman said.

As a science teacher, Newman focuses on providing his students with hands-on activities that are memorable and fun. These activities include interactive field trips, art projects and labs in his classroom’s hydroponic garden.

“Yes, I lecture and give exams, but that is not the focus of my class,” Newman said. “I prefer to have a non-traditional classroom.”

Newman’s “non-traditional” classroom includes his methods on teaching social justice in science. This includes discussing complex issues like environmental justice and how different communities can be disproportionally affected by it.

“I try to be an activist in my classroom,” Newman said.

Before earning his master’s at SDSU, Newman had already been teaching for quite some time. However, his time at SDSU taught him how to better understand the sociopolitical aspects of his teaching.

“Exploring these societal issues on a theoretical level was important to me because I was able to apply what I learned to my own classroom in a practical way,” Newman said.

“Cox Presents: A Salute to Teachers” was televised as the 25th anniversary of recognizing local teachers.

The event was hosted by Emmy award-winning talk-show host and “Dancing with the Stars” contestant Sherri Shepherd. She was also joined by two co-hosts, broadcast journalists Dennis Morgigno and Kyra Phillips.