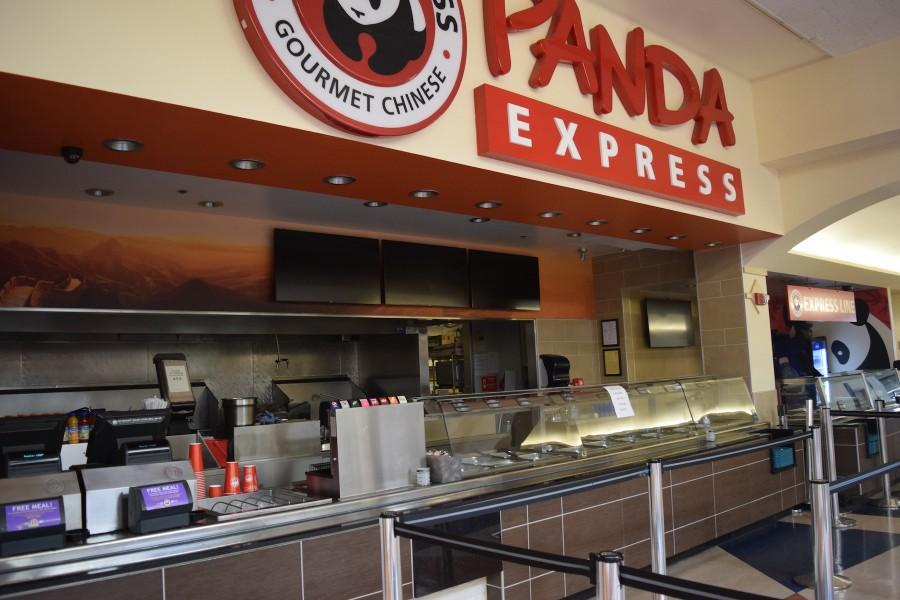 San Diego State’s East Commons dining services were forced to close early in the morning on Thursday, March 3, after the hot water heater broke. While some of the restaurants don’t rely on hot water to cook food, the health code dictates that all employees must be able to wash their hands with hot water.

At approximately 1 p.m., Isner reported the new water heater was being installed. However, Aztec Shops Facility Services crews have to replace many of the pipes connected to the heater in addition to the heater itself.

Isner estimated the new heater would be installed and operating around 5 p.m. tonight.

“But we normally close the building at 7. So you figure if we don’t open until 5:30 or 6, by the time the restaurants could prep and get going, they’d be closed already,” he said.

Subway is the only restaurant in East Commons that stays open until 10 p.m.

Isner said some of the staff have discussed putting the bathrooms on a separate water heater, so that in a similar event employees could still wash their hands and the restaurants could stay open.

“We feel most sorry for the students,” he said. “We know dining is a big part of their stay on campus. Luckily, there are a number of other options — student union, the farmers market, the terrace and several others.”