The Purple One leaves to the afterlife 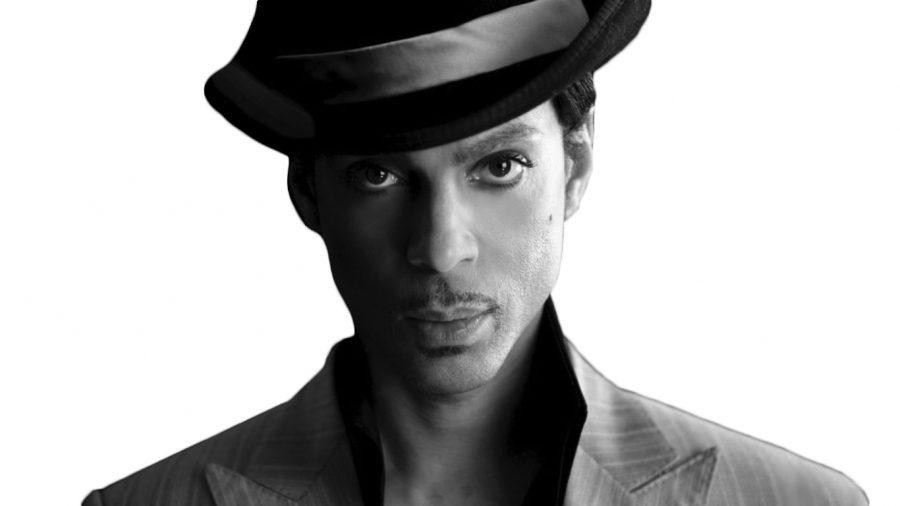 Prince’s death didn’t fully get to me until I tuned into The Current. On the unfateful day, the Minnesota radio station ran marathon of songs by the Purple One. Around noon, the station started playing “Purple Rain” from start to finish.

After a local listener recounted a memory about his home state hero, “Let’s Go Crazy” hit me like a ton of bricks as it opened the classic album.

“Dearly beloved, we are gathered here today to get through this thing called life,” Prince began. “Electric word, life, it means forever and that’s a mighty long time. But I’m here to tell you there’s something else — the afterworld.”

It would’ve gotten me on the edge of my seat as an epic intro to one of my favorite albums of all time if it was any other Thursday.

Those lyrics now read too much on the nose.

Prince didn’t fear the afterlife in “Let’s Go Crazy.” Thirty-two years after he released one of the many of his classic album “Purple Rain,” he finally went to the other side on April 21.

Like David Bowie, who passed away this January, I foolishly imagined Prince to be immortal. He too played by different rules and operated on a separate timeline, one that was a good decade ahead.

If anyone was going to cheat death, it would’ve been Prince.

He already rewrote the rules of music and culture, so he might as well have beat life at its own game.

Prince’s art direction and onstage performances during his early years earned him notoriety as a provocateur, but his showmanship was far from pure antics. He made his audience confront their own ideas about sexuality and, while doing so, how comfortable he was in his own skin.

Second to the color purple, the image that pops up when I think about Prince is the musician on the record sleeve of his third album, “Dirty Mind.”

There he stands on the front with nothing but a leather jacket and his underwear.

It’s not the raciness but his sure-shot confidence in the outfit that strikes me whenever I look at the cover. He boasted his own brand of male sexiness by flexing machismo but not without showing off his femininity.

He defined his iconography as a fluid and complex in-between state of existence — just like his favorite color.

Prince wanted to be remembered as a star strictly by the image and ideals of his choosing. For a musician so meticulously invested in perfection, however, his music ran off the cuff while he let his imagination loose.

Though his music was pristinely produced, his screams reminded me his art came raw from his gut like some primal instinct. More than any raunchy lyric, his grunts and moans sold the carnal desires best in his songs about sex.

What his growls translated best, though, was his faith.

In his best songs, Prince clutched onto his love as if he’s down on his knees to prove his passion. He looked to love like religion, as life’s guiding force and source of answers.

A man can’t convince his love by simply saying “I would die for you.” He has to show it like Prince and preach every word with life-or-death urgency.

Every word in “I Would Die 4 U” summed up who he was as a musician.

He said it himself: Prince aspired to be elusive, more myth than man. He made sure he was untouchable as well as unimpeachable as an artist, and he fulfilled that ambition through a series of incredible, era-defining albums.

I also heard a part of him through other people’s music to the point I felt I couldn’t escape his hold.

I heard Prince’s dream world in OutKast’s funk extravaganza during the late ‘90s.

Pop singers from Chairlift’s Caroline Polachek to Niki and the Dove’s Malin Dahlstrom tried their hand at the Purple One’s yelps.

There was no way not to hear the legend’s LinnDrum in all of my favorite Detroit techno records.

If that’s not proof Prince is essentially pop music, I don’t know what is.