Millennials are having less sex than previous generations, study shows 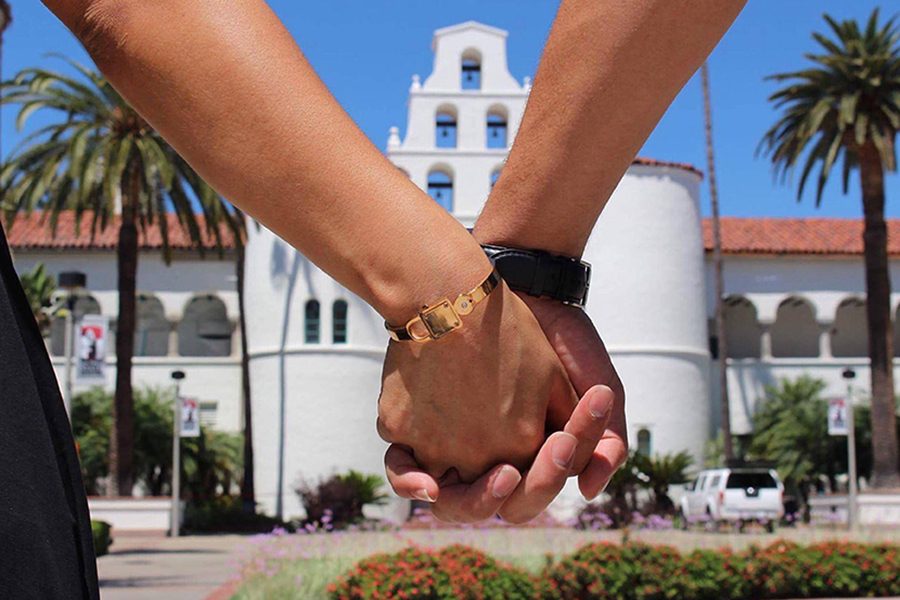 In the age of Tinder and other “hookup” apps, it may seem as though casual sex is the norm for young people today.

However, a new study led by an SDSU professor indicates that may not necessarily be the case.

The study, led by psychology professor Jean M. Twenge suggests that millennials may actually be having less sex than their parents and grandparents did at the same age.

“Online dating apps should, in theory, help millennials find sexual partners more easily,” Twenge said in an SDSU NewsCenter article. “However, technology may have the opposite effect if young people are spending so much time online that they interact less in person, and thus don’t have sex.”

The study analyzed responses to questions regarding sexual activity in the General Social Survey, or GSS, a wide-ranging, yearly survey of Americans’ attitudes, behaviors and social status.

According to an earlier study by Twenge, millennials are more likely than members of any other generation to believe premarital sex between consenting adults is not wrong at all.

While non-college-educated millennials are remaining sexually inactive at historic rates, their college-attending peers report sexual inactivity at a lower rate. According to the study, this may be because late teens are choosing to live with their parents for longer periods of time, which may delay sexual activity.

This may yet reflect the existence of a hookup culture among young people, but one that is limited to college students, and one that is still of lesser prominence than in previous generations the study says.

Aztecs’ opinions about the existence of this hookup culture is varied.

“This generation is mainly about hookups and no one wants a relationship anymore,” she said.

“At our age everyone is too busy for a relationship.”

“I would say that the reports of millennials having ‘less sex’ needs to be qualified more, because I think that claim is maybe a bit flawed,” he said. “If the data is self-reported, I would question the accuracy because of stigmas associated with sexual promiscuity.”

The GSS data used in the study is, in fact, self-reported, and the study does state that this may have an impact on the data, as definitions of sex can vary widely between survey participants.

“I think millennials are, more or less, similar to (earlier) generations,” Johnston said. “There just seems to be a fascination with millennials because people are curious about the advent of the internet and how it is affecting human society.”

Additionally, higher rates of reported inactivity may be the result of abstinence-only education or fears of HIV/AIDS and potentially other sexually-transmitted infections.

Twenge cited the many instances of college sexual violence reported in the media as possible reasons for delaying sex.

“This generation is very interested in safety, which also appears in their reduced use of alcohol and their interest in ‘safe spaces’ on campus,” Twenge said in the NewsCenter article.