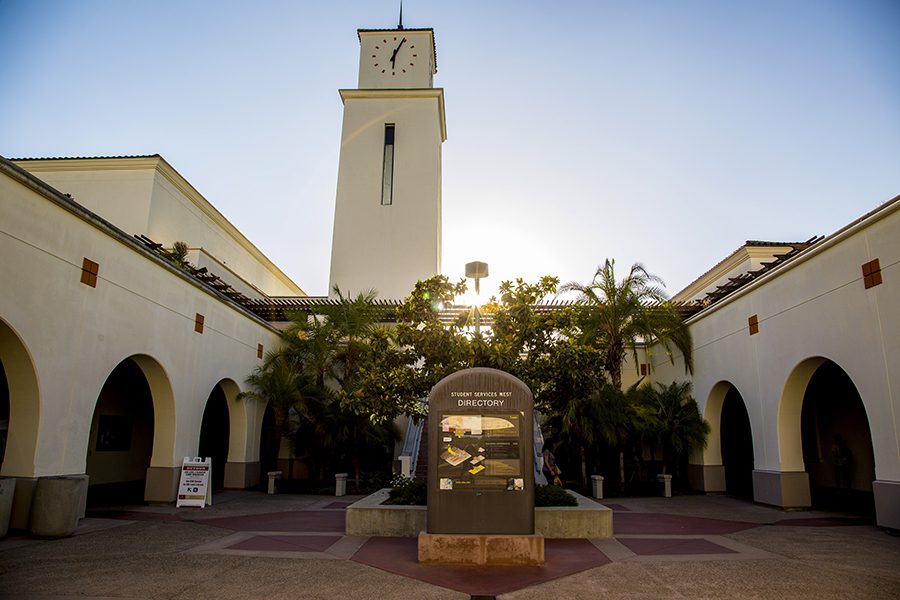 San Diego State added 23 lower and upper division courses in a variety of departments this semester.

Several of these classes focus on ways students can apply material learned in class to the community and world around them.

Professor Lauren Applegate in the Department of Spanish and Portuguese said she believes Spanish 250 allows students to understand the world around them and connect with different cultures.

“I believe in this sort of idea of a liberal arts general education because you can make connections across disciplines,” Applegate said. “Go take astronomy with Latin America literature because there are connections.”

Spanish 250, Women’s Literature in the Hispanic World, was added under the Humanities section of the General Education catalog after two years in the making.

The course is also taught in English, allowing non-Spanish majors to join.

“This course allows us to think about other people and feel empathy,” Applegate said.

“It’s supposed to connect you on a personal level to something on a global level.”

The class can benefit students outside lecture because of the issues the texts encompass such as students, youth and societal concerns, she said.

“All the topics are completely relevant, even thinking about self-direction, self-power, agency and voice,” Applegate said. “When you’re developing into a professional or whatever you’re going to be, you need to become more self-aware.”

Women Studies 585, taught by Professor and Chair of the Women’s Studies Department, Doreen Mattingly, focuses on applying the knowledge students have acquired in other Women’s Studies courses to the real world.

Mattingly said there are two goals for the class: the first is to give students the appropriate resources to transition them from a student to an activist and the second is for students to make some real change now.

Mattingly said the course is different from other upper division courses because it’s not about learning literature, but instead about experience.

“It’s the gift of time and space and a rigorous framework for students to make their next set of decisions,” she said.

Philosophy 328, taught by Professor J. Angelo Corlett, exposes students to ways of thinking about different injustices surrounding the world such as race, ethnicity and racism.

Corlett said his view on racism is legally based. The course uses the law to tackle the issues of racial injustice.

“It deals with everyday life,” Corlett said. “Unfortunately, racism is real and we need to be very clear about what it is, what it isn’t, how to address it, and how to do our best to eradicate it.”