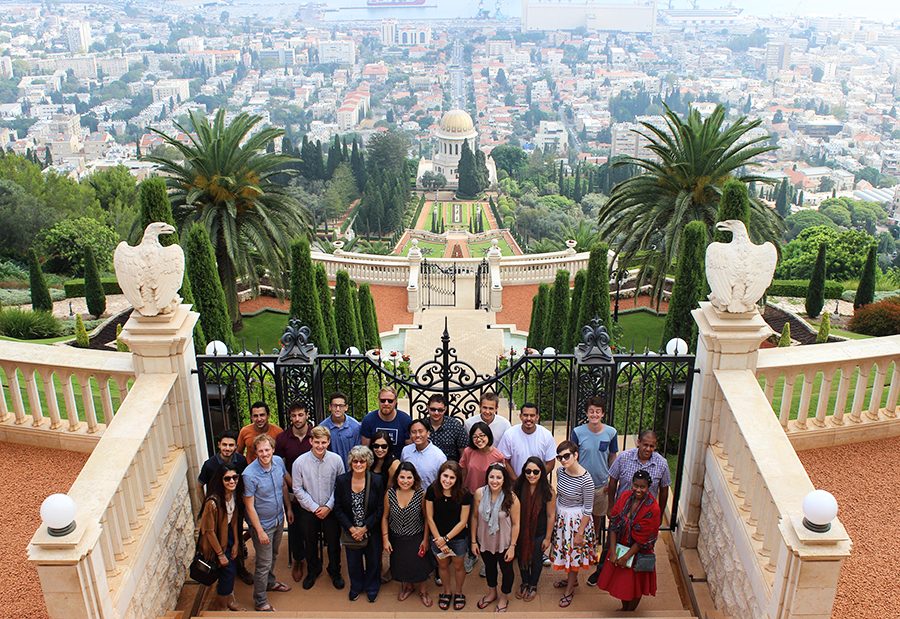 The Olive Tree Initiative is an organization on campus that aims to educate students about conflicts in the Middle East.

With many branches throughout the world, the initiative is a club with goals set to spread awareness of the situations between the Israeli-Palestine nations from an educational approach.

“I like that it is education focused, and so the whole point is to get a balanced perspective of the conflict, which is hard,” senior Spanish and speech pathology major Rita Purcell said.  “The people are so emotionally charged about this conflict, and that’s what makes it so interesting. That’s also what makes it so difficult to find an organization that’s just focused on learning about it and not focused on pushing a political agenda.”

Purcell has been a member since her freshman year.

The organization also provides a place for expression.

“I think we provide a safe space for people to talk about the conflict and discuss their opinions without being attacked for that,” Purcell said.

“Whether you’re already very opinionated and have a lot of background knowledge, or came on with very little, it’s just a place to learn and there’s been people in this club with very different opinions,” she said.

“One of my favorite parts about the trip was going to meet with students from regions,” Homan said. “I think that’s when you get to see and hear all of this information and it’s like very powerful and sometimes is very heartbreaking but then when you get to talk to people your own age about it, you get this whole different perspective.”

Sophomore  international security and conflict resolution major Aishwaryaa Dev has been part of the OTI since her freshman year.

“I stayed because people here are amazing and when I went to other clubs relating to Israel-Palestine, I always saw a bias and it was sad to see that because I understand where they come from,” Dev said. “It was just great to see how, even though there are people who have an Arab background or Israeli background, they’re not as biased as soon as they enter the club.”

Senior journalism major Liza Stephanian is the president of OTI on campus. She has been involved in the club since 2012 and went on the trip to Turkey and Armenia in 2014.

During the trip to Israel and Palestine this year Stephanian said there were students from several schools including UCLA, UCI and UC Berkeley in addition to two students from SDSU.

“Going into it I thought I was very much in favor of one side, but some of my perceptions have changed,” she said.

“We met with eighty different speakers over the span of three weeks,” Stephanian said. “We’re constantly moving, meetings every day, very busy, very fun but exhilarating, and so informative and so eye-opening. I just don’t think that there’s any other program like this.”

She said that being apart of OTI has made her a better leader.

“Real people are living the realities of this country on a daily basis,” Stephanian said. “I think that as human beings  it’s important for us to be aware of what other human beings are going through around the world.”