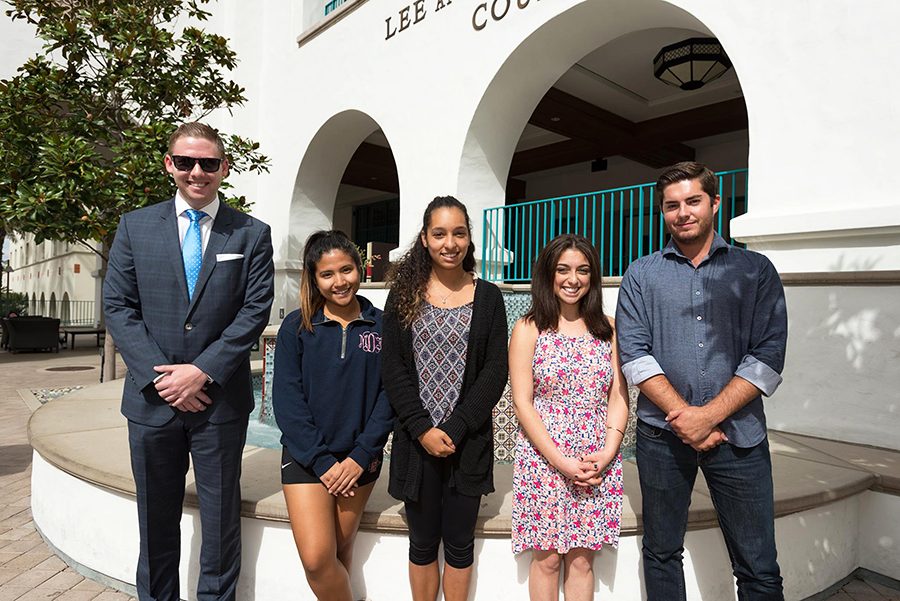 The San Diego State College Republicans are focusing on making students more aware of what conservatism really is and what unique opportunities the organization provides for affiliated students.

According to the club’s website, SDSU College Republicans focuses on empowering and educating young conservatives setting.

“We try to spread awareness via our meetings, having speakers, rallies, anything that will bring positive attention to our club and show that the Republican party is not this negative concept that it’s known to be,” Dennison said.

Club members said that College Republicans are inclusive while still holding conservative views on economic issues and the role of government.

They are concerned about the negative perceptions of the Republican party held by many college students, who tend to be liberal.

“Very often, we’re seen as a party that’s not diverse and can’t compromise, I think we are really trying to show we are the part of the party that can be diverse and can compromise” Ryan Price, marketing junior and vice chairman of internal affairs,  said. “We want to show that’s what we’re all about and change the mindset of the Republican party.”

Raoufpur said the club is accepting of all races, backgrounds, religions and sexual orientations.

“It’s a very diverse group of men and women who come from different cultural backgrounds. We don’t always agree on the same conservative values, which is really important,” Raoufpur said.

“We don’t follow each other’s values blindly, but we still believe in certain rights as citizens and we will stick to those beliefs.”

Price said he wants to get more millennials involved and evolve the club to be more inclusive and representative of what people want.

Many College Republicans have been able to land internships and meet local elected officials through their association with the club.

“In the past two years, I’ve had more career opportunities than I ever could have imagine,” Dennison said.

“I’ve had the time of my life. I’ve never had a bad moment with any of these Republican officials, and they always seem to take what I say to heart.”

Vivian Herscovitz, club public relations director said she was able to get an internship with the San Diego County Republican Party.

Herscovitz said in addition to the work opportunities the club can lead to, it is also a “great place to meet people who we wouldn’t normally meet.”

Dennison said club members are planning a club trip to a shooting range, a debate watch party on Sept. 23 and a debate through Associated Students with the SDSU College Democrats.

They are also planning to attend an election night event  hosted by the local republican officials, at the U.S. Grant Hotel on , Nov. 8.

He also said the SDSU chapter of the College Republicans is open to students from nearby community colleges, as those campuses do not have their own chapters.