Measure B seeks to expand housing in Escondido 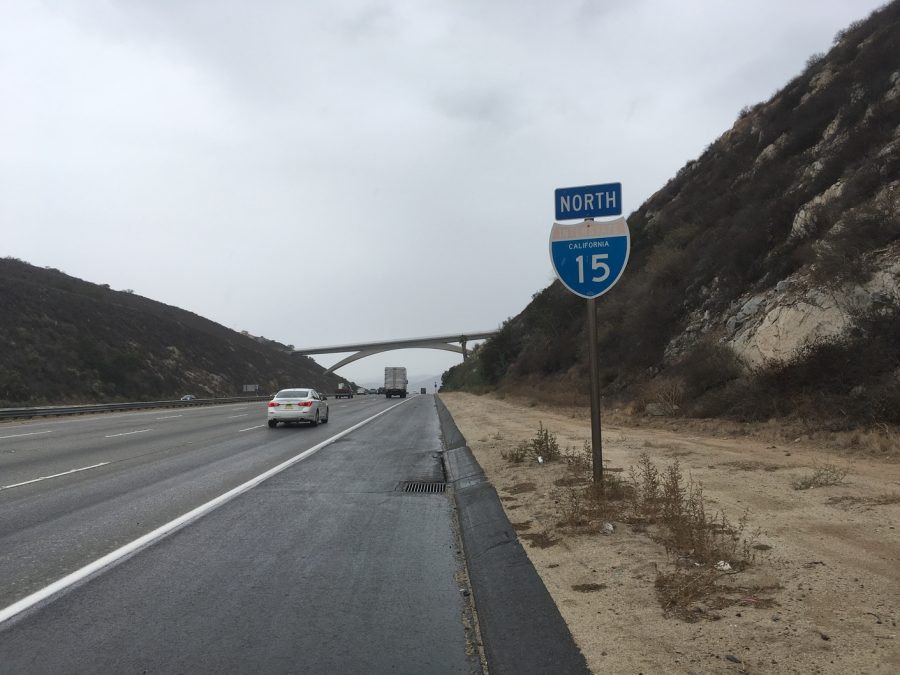 A yes vote for Measure B on the San Diego County ballot would amend the county general plan to allow for a housing development in a rural area north of Escondido that supporters say will address the region’s housing shortage, although detractors say it is poorly-planned and will increase traffic in the area.

The proposed development, called Lilac Hills Ranch, is located west of the I-15 and south of State Route 76. The plan would consist of 1,746 new homes, with starting prices at $300,000 and three commercial centers in what is currently agricultural land zoned for 110 residences.

The San Diego Union Tribune reported in May 2015 that the proposal was previously rejected by two advisory planning groups in Valley Center and Bonsall. However, the San Diego County Planning Commission voted to recommend approval by the county Board of Supervisors.

The developer, Accretive Investments, gathered signatures to have the Lilac Hills Ranch project placed on the November ballot after County Supervisor Bill Horn, who was expected to vote to approve the project.

Horn was forced to recuse himself by a ruling from the state Fair Political Practices Commission, which determined he had a conflict of interest because he owns property a little more than a mile away.

Chula Vista Mayor Mary Salas said in a letter to the Union-Tribune that the measure will address the increasing demand for housing.

“This mismatch between job growth and housing availability will ultimately stifle economic growth,” she said in the letter. “Chula Vista and South Bay residents have seen the impacts of the housing crisis first hand. Putting housing and jobs first is key to a successful economy, and Measure B will do just that.”

Zillow.com reports the average price for a home in San Diego County is over $500,000, while the average rent is almost $2,500 per month. Both of these values are among the highest in the nation and are continuing to climb.

On the other hand, the Union-Tribune editorial board does not support the measure.

“The developers’ most basic claim about Lilac Hills Ranch — that what voters are being asked to approve is the same project that the county Planning Commission voted to support and that some county supervisors were enthusiastic about — doesn’t hold up under scrutiny,” the board wrote on Oct. 7.

Cara Ramsay, an Oceanside resident who commutes to Temecula, said she may be affected by the increased traffic from the development to the Route 76 interchange with I-15. She said the traffic in this route is already an issue.

She said she will be voting ‘no’ on Measure B, but would be more likely to support it if it at least made improvements to local streets and roads to accommodate increased traffic.

She also said she was concerned by Accretive’s tactics.

“The developer bypassed the regular process by the planning commission, and that I don’t support,” Ramsay said. “It is a strange thing and probably a dangerous precedent to let developers, who have a lot of money to sell the public on this, to let them go ahead and bypass protocol and steps that developers are required to take in order to get a development approved by the experts.”

According to a county report on the initiative, the project that would be allowed by Measure B contains some similarities to the original plan with the county planning commission’s recommendations, but removed some recommended conditions like widening and sight-line improvements for local roads and a new fire station.

The major roads in the area, West Lilac Road, Circle R Drive and Old Highway 395 are all rural roads with one lane in each direction.

Measure B would not provide for the widening of these roads, nor for improvements to the Old Highway 395 and Gopher Canyon Road interchanges with I-15 that would be required to access the project, which with more than 1,700 homes will likely have at least 5,000 residents.

Public relations junior, Renee Ramirez said although she supports building more housing, she is uncertain as to whether allowing voters throughout the county to vote on a project that will affect a small area is the best course of action.
“It sounds like they need it,” she said. “But the entire county shouldn’t decide for that little of a population.”
She said has not yet decided which way she will vote.