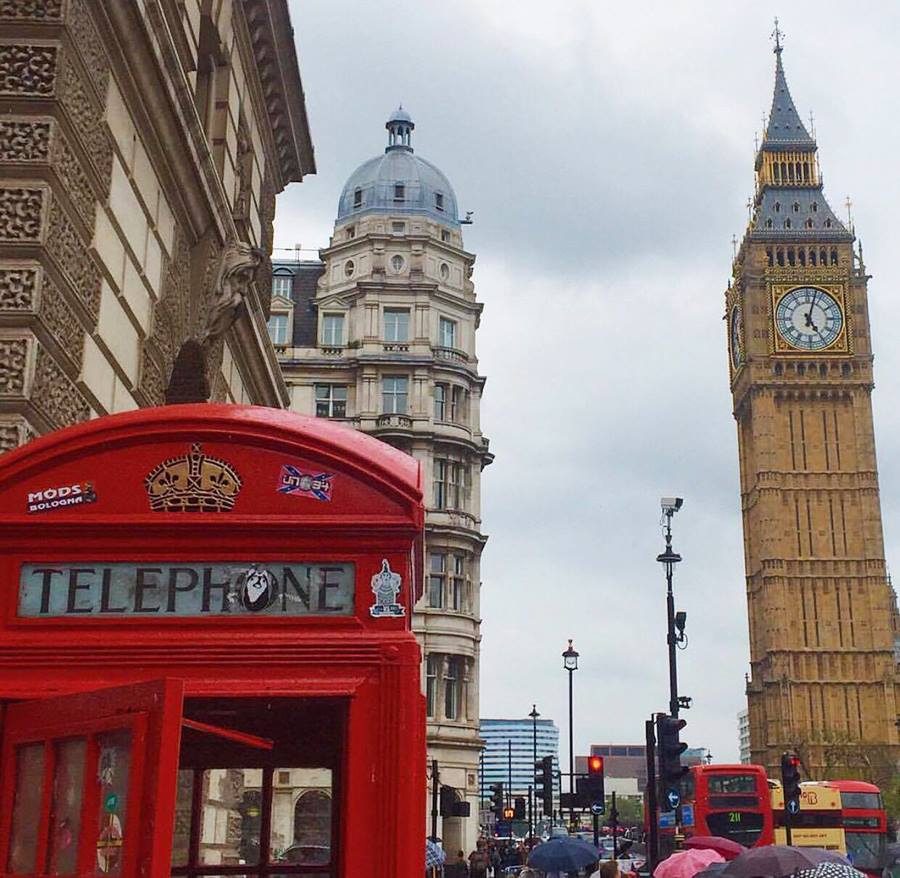 San Diego State has several student athletes that were recruited from different countries and are currently studying abroad in the United States.

Lowe said coming into America on a team made adjusting a lot easier. She said her team has her back on everything including moving in and finding her way.

“Everyone is really nice and trying to help you out and are very open minded compared to England,” she said.

She said she thinks Americans take for granted how much funding they get for sports because the facilities they have is unreal in comparison to England.

“The American dream of going to college is true,” she said. “It is exactly like the movies.”

In England, Lowe said the perceptions of Americans are not good and everyone thinks Americans are unhealthy, but she said after living here she realized this is not true.

Abby said the American accent is brilliant and Americans need to learn the difference between Australian and English accents.

She said during her time in the U.S. she has noticed that Americans are loud.

She said it rains most days in England so San Diego is a holiday environment for her.

“Everyone from back home is jealous,” Lowe said. “They all ask me how many times a week I go to the beach and I tell them four times.”

Ioli Benekou, civil engineering senior and defender on the water polo team is from Marousi, Greece.

Benekou said that it was weird adjusting to life in the U.S. at first, but she said the water polo team made the transition really easy.

“My goal was to come to play and study,” Benekou said. “I did not plan on having friends and a life here, but that changed.”

Benekou said even when she is home for Christmas and summer, she misses her team.

“I feel like I have two families, one back in Greece and one in San Diego,” Bourke said. “During my third year I began to flirt with the idea of staying the U.S.”

She said she likes the U.S. because it is something new and different.

Benekou said she likes the rhythm of the day in the U.S.

“It starts really early,” she said. “In Greece we eat breakfast at 10, lunch at 2 and dinner at 9. Everything is organized with a specific schedule.”

Benekou said college in Greece is different because it does not matter if you skip classes because no one takes attendance, and it is free. Also, when people graduate they are responsible for themselves.

“People here in the U.S. have a plan for what they want to do with their lives,” she said

Benekou said she realized that no matter where you go and what you do, if you are passionate, open minded and receptive to anything you will get the most out of your experience.

Fin Crozier, psychology junior and forward on the men’s soccer team is from Berlin, Germany.

He said the experiences between studying in Germany and SDSU are extremely different.

Crozier said school and living are more expensive, and he does not see lower class people studying at SDSU.

“U.S. school is easier,” Crozier said. “We get further with what we do in high school than you guys and because of that my GEs were really easy.”

He said what he feared about the U.S. was based on movies and stories about people being superficial. He said that he found from experience that everyone greets people in the U.S. He said in Germany people do not greet each other as commonly but when they do, they really mean it.

Crozier said he also noticed patriotism is very strong in the U.S.

“In Germany it would be weird if someone were to hang up a Germany flag, but in the US it is very common to have an American flag,” he said.

Crozier said he loves the U.S. and is very happy he had the chance to study abroad here.

“A lot of people in Germany admire me for being able to come here and live the dream,” Crozier said.
Nolan Narain business sophomore and forward on the basketball team is from Hamilton, Ontario, Canada.
Narain said Canada is a very diverse country that consists mainly of settlers from Europe, the Caribbean, Africa and the Middle East.

Narain said he was sheltered from a lot of violence that goes on in the U.S., which he did not face in Canada.

Narain said his favorite part of being an Aztec is that he is part of such a great community of people.

Dainiel Sango, sociology freshman and forward on the soccer team is from Winnipeg, Manitoba, Canada.

Sagno said American culture is based on entertainment and sports, and in Canada there is no such thing as a party school.

“I feel like there is a lot more spirits especially when it comes to sports,” Sagno said.

Sagno is living in the dorms right now, and said he does not like them because they are loud.

“I have always thought I was an outgoing person,” Sagno said. “However, being here makes me feel like a small fish in a big ocean.”