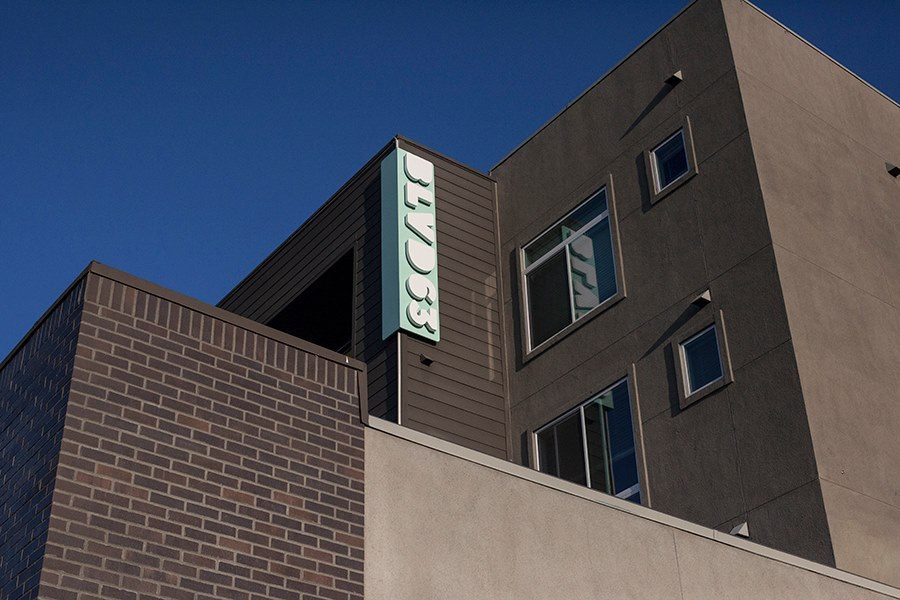 A 25-year-old man fell to his death from the fourth floor of BLVD 63 Apartments, a complex known for student housing, around 3 a.m. on Feb 4. He was not a San Diego State student.

Smith was transported to a local hospital and died the same day, according to a San Diego Police Department press release.

Smith was at his apartment the night of his fall with his roommate Ahmed Parr, 23, and visitor Brady Cronin, 24. Neither of the men were SDSU students, Holden said. Neither were charged for Smith’s death.

“Due to the privacy clause in our leases, we don’t have information we can legally release,” said representative for BLVD 63 Apartments Andrea Davis in an email Feb. 8.

An autopsy will be performed on Smith’s body on Feb. 12, Holden said.

“The circumstances surrounding Smith’s death (are) still considered suspicious and the investigation is ongoing,” Holden said.

Correction: A previous version of the story incorrectly reported that Ahmed Parr and Brady Cronin were released following their arrests. Both men remain in police custody.