Special Commentary: SDSU’s role in the future of Mission Valley 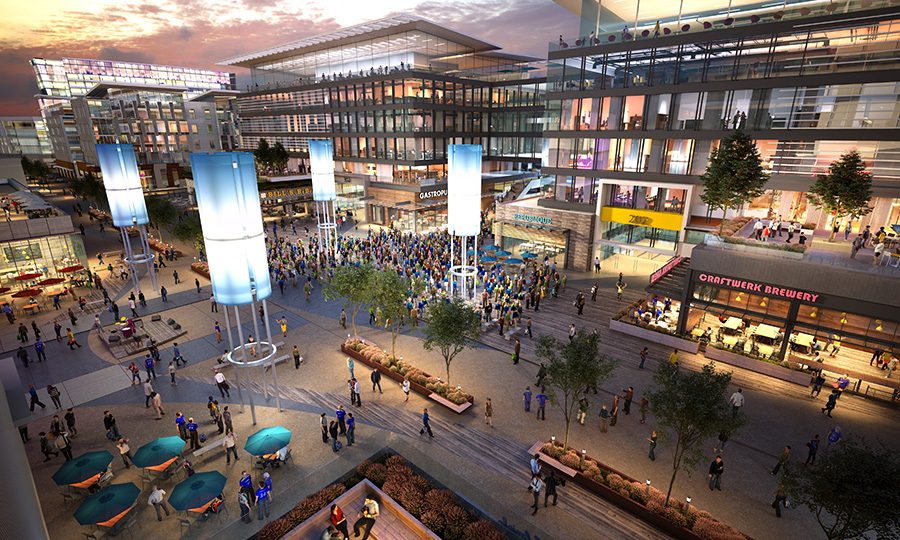 The primary mission of San Diego State is to provide a high quality, well-rounded education and to serve the citizens of the greater San Diego community. While the stadium and athletics are an important part of the university, they are secondary to education, research and service to the community.

SDSU is one of the largest economic, social and cultural workhorses in the region. The impact SDSU has is so profound it can’t be measured in mere dollars.

For example, nearly 50 percent of the teachers in San Diego county attended SDSU.

SDSU is San Diego’s public university. About 60 percent of SDSU graduates remain in San Diego to become part of the region’s skilled work force. SDSU is currently the 10th largest employer in San Diego and employs nearly 10,000 San Diegans. SDSU’s current annual economic impact to the region is $2.4 billion and generates $308 million in tax revenue. With the addition of 10,000 students to an expanded SDSU west campus, these figures nearly double to $4.5 billion and $587 million respectively, according to an independent study conducted by ICF International. Contrast that to what FS investors claim as a tax base of $1 billion, and it is not on the same level as an SDSU expansion.

The FS plan has some good points, but can’t compare to a plan that would include an SDSU expansion at its core. It is far too dense and would suffocate an already congested Mission Valley. A university is the only entity who can command and control use of real estate in perpetuity in a fashion that maximizes value. The university would be able to control the vehicular impact on the site and have the ability to encourage the use of the trolley, bus and cycling paths to the residents.

I would like to see Major League Soccer to San Diego, but not at the expense of the public property in Mission Valley. Perhaps a model for MLS to find its way onto the SDSU west campus could be found in the AEG/LA Galaxy and CSU Dominguez Hills.

Anyone who hasn’t been on the campus of SDSU in the last 10 or 20 years might not recognize it. Over the past 20 years SDSU has funded nearly $700 million in construction projects with a variety of funding avenues. SDSU has the ability to develop large projects over a long period of time. An SDSU west expansion at Mission Valley would take 15-20 years to build out — independently or with partners. FS investors have suggested a similar time frame of 15 years as the master developers of “SoccerCity.”

Whether SDSU pays fair unentitled market value or is gifted the land doesn’t change the obvious fact that there is no better use of that public land for public benefit than a river park, recreational, affordable housing and education. Ninety-five percent of the more than 62,000 people who voted in a San Diego Union-Tribune poll agreed with the vision on the future of Mission Valley, calling for higher education expansion and protecting and preserving the San Diego River Park. I am disappointed in the leadership at both the city of San Diego and SDSU that there isn’t already a plan. The city, developers and university should work together to find the best use of our public land in Mission Valley.