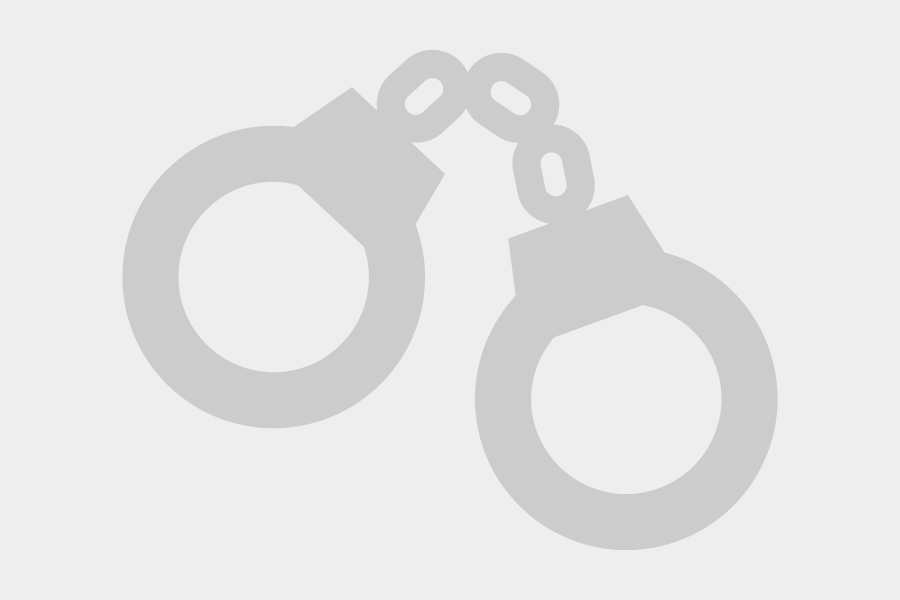 Police responded to multiple calls at about 9:15 p.m. on May 4 regarding a woman whose laptop was stolen near the Exercise and Nutritional Sciences building. The victim screamed for help, according to a campus safety bulletin, and the suspects fled on foot before dropping the computer between two parked vehicles near the Calpulli Center.

University police responded to a report of a man possibly casing vehicles in Parking 6 before 8 a.m. on May 3. Officers contacted two individuals and determined one was in possession of over 25 grams of marijuana, while both had outstanding misdemeanor warrants. The two were arrested and transported to county jail for these offenses.

Campus police were notified of a man and a woman arguing in a vehicle in Parking 12 at 7:09 p.m. on May 3. Upon arrival, responding officers discovered the man had entered the woman’s unsecured vehicle and fallen asleep, SDSUPD Cpl. Mark Peterson said. The man was arrested and transported to county jail for public intoxication.

At 4:32 a.m. on May 4, police were notified of a man trespassing inside Hardy Memorial Tower.

Police arrested a non-SDSU student at Maya residence hall just after 3 p.m. on May 4 for obstructing a public officer and violation of the university grounds policy, after the man was reported for sleeping in front of the dorm entrance.

Driving Under the Influence

An SDSU student was stopped by campus police at the intersection of 63rd Street and Dorothy Drive just after midnight on May 6, and was arrested for DUI.

At 3:16 p.m. on May 6, police were informed of a man and a woman loudly arguing near Albert’s College Apartments on 55th Street. The reporting party told officers the man shoved the woman to the ground. The man, a non-SDSU student, was arrested and transported to county jail for battery.

A non-SDSU student was arrested for burglarizing the Phi Gamma Delta fraternity house at approximately 8 a.m. on May 8.

Campus police responded to the vicinity of the MTS transit center after receiving a report of two men attempting to steal a bicycle. The suspects abandoned the bicycle when confronted by a witness, Cpl. Peterson said. Responding officers determined one of the suspects was in possession of drug paraphernalia, and arrested and cited the man for this violation. Both suspects were issued campus stay-away orders.

The morning of May 3, a black-and-red 18-speed men’s bicycle was reported stolen from the Conrad Prebys Aztec Student Union. The bicycle was believed to have been taken several days earlier.

An SDSU student was detained around noon on May 4 for theft of seven miscellaneous items, totalling $218.45, from the SDSU bookstore. The student was arrested, cited and released for the offense.

An SDSU student was detained at 10:17 a.m. on May 8 for theft of two food items, valued at $6.08, from East Commons. The student was arrested, cited and released for the offense.

Another SDSU student arrested, cited and released for theft of four food items, valued at $9.96, from East Commons at 4:08 p.m. on May 8.