SDSU among highest-ranked universities in the nation 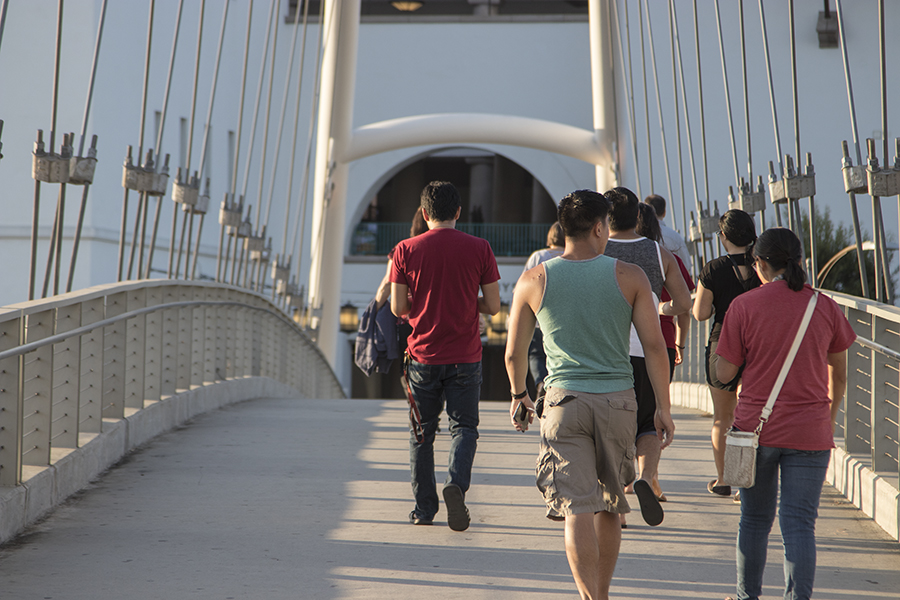 San Diego State was ranked one of  the top universities in the nation by The Princeton Review.

The list of “The Best 382 Colleges” is released every year and ranks universities’ administration, academics, demographics, extra-curriculars, social scene and quality of life.

It is based on a survey given out to 137,000 students attending 2,500 four–year colleges nationwide.

The guide does not rank each university from one to 382—instead it lists them in alphabetical order highlighting the special academic, financial and extracurricular programs each one offers.

This year, about 15 percent of U.S. four-year institutions made the list. SDSU is one of several universities with a longer feature on the list.

Graduation rates at SDSU have increased over the past few years. Approximately 74 percent of first-time freshmen graduate in six years or less, and 90 percent of SDSU freshmen return to school for their sophomore year.

SDSU Provost and Senior Vice President Chukuka S. Enwemeka said this progress can be attributed to the university’s efforts to improve advising, investments in commuter student success, hiring of  223 tenure-track faculty over the past four years and the advancement of a variety of student experiences, including housing and campus infrastructure.

Enwemeka said SDSU is proud of its diverse student body and its ranking as the one of the nation’s best universities for diversity, entrepreneurship and study abroad.

Associated Students Vice President of Financial Affairs and finance senior Hayden Willis said he chose SDSU because of its nationally recognized professors and the opportunity to grow with a student body dedicated to leadership.

“SDSU lives by the motto of ‘Leadership Starts Here,’ breeding a culture for students to excel as leaders in the classroom, on campus, and in the community,” Willis said. “I think we earned this recognition through our commitment to excellence as a premier research institute, athletic powerhouse and pioneers in sustainability.”

Willis said SDSU has prepared him for life after college and has given him different resources  through student organizations and A.S. to have a plan for the rest of his life.

“Having the opportunity to grow as a student leader, first through Financial Affairs Committee and now as VP of Financial Affairs, has expanded my knowledge in Finance and prepared me to succeed in a fruitful career beyond my collegiate experience,” Willis said.

Computer science senior Nimish Saxena said he feels SDSU is deserving of being on the list of best 382 colleges in the nation because he feels it is well-rounded and diverse.

Saxena also said SDSU prepared him for a career in computer science.

“I had no experience for my major before attending my first class in college, so SDSU has definitely taught me a lot of useful skills.”