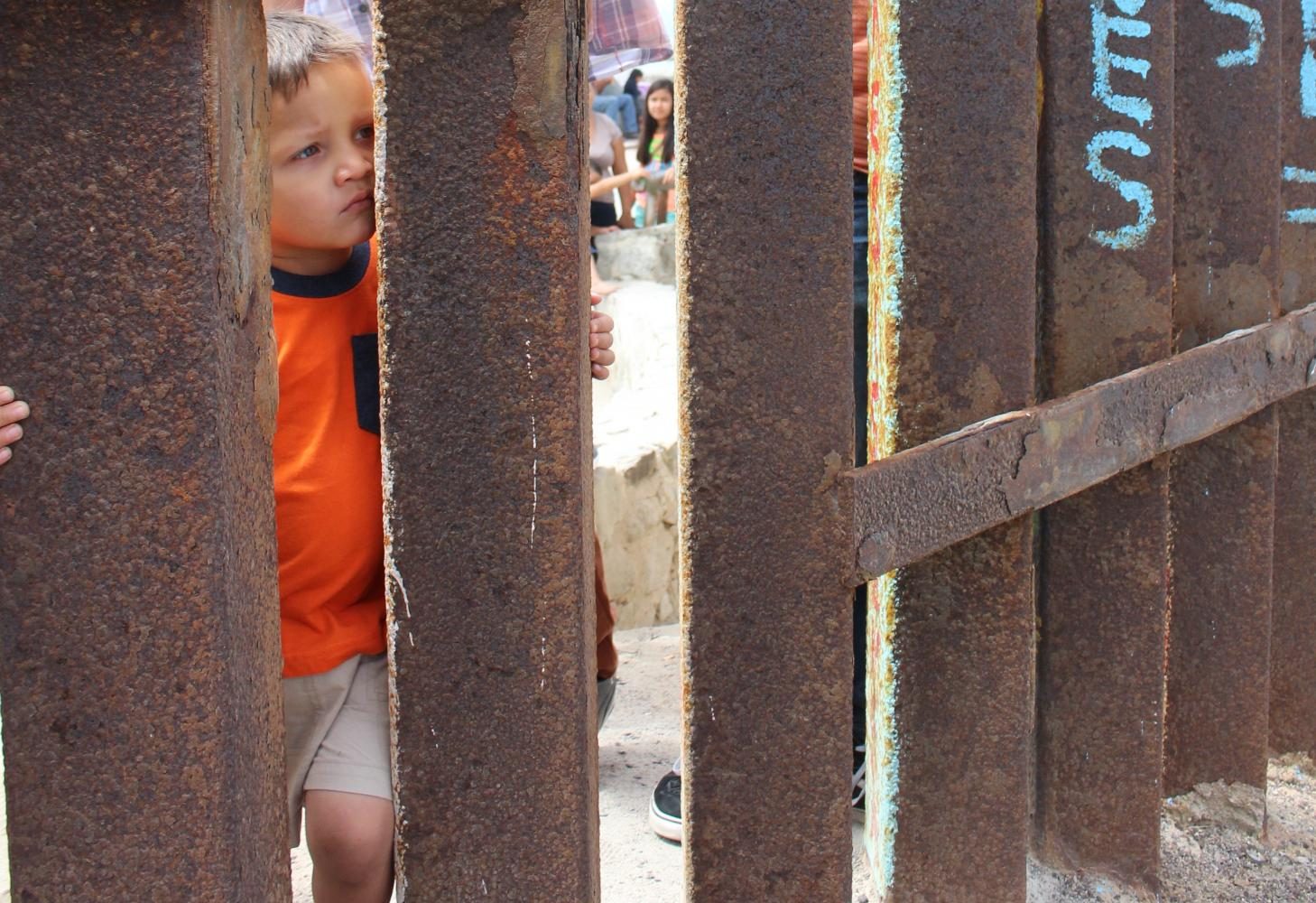 Sessions repeatedly called it a “wind-down process,” giving Congress a six-month window to come up with new legislation to replace it.

With the plan, Trump will stop considering new applications for DACA, but individuals currently under DACA will be able to renew their two-year period of legal status until Oct. 5 before it fully expires on March 5, 2018.

Sessions said hundreds of thousands of Americans have been denied jobs because of DACA, further allowing “those same illegal immigrants to take those jobs.”

“We can not admit everyone who would like to come here,” he said. “It’s just that simple. That would be an open borders policy, and American people have rightly rejected that.”

“Our students, regardless of their immigration status, are valued members of our educational community,” the letter read.

“The College Republicans of San Diego State University stand in support (of) President Trump’s decision to end Deferred Action for Childhood Arrivals,” the statement read. “As a program that incentivizes illegal immigration to the United States and allows for an indefinite residence without documentation, we cannot stand idly by while our borders remain compromised.”

The official website of the Department of Homeland Security lists requirements in order to be eligible to apply for DACA including the following: coming to the US before reaching the age of 16, continuous residence in the US from June 2007 to now and not being convicted of a felony or significant misdemeanor.

The California State University released information on Aug. 30 assuring students with DACA status that their enrollment, tuition and financial aid would not be affected. However, there was no guarantee that they would be able to continue to work for their universities.

A rally defending students under DACA is scheduled to take place in San Diego County Waterfront Park in Downtown San Diego from 4:15 p.m. to 7:15 p.m.