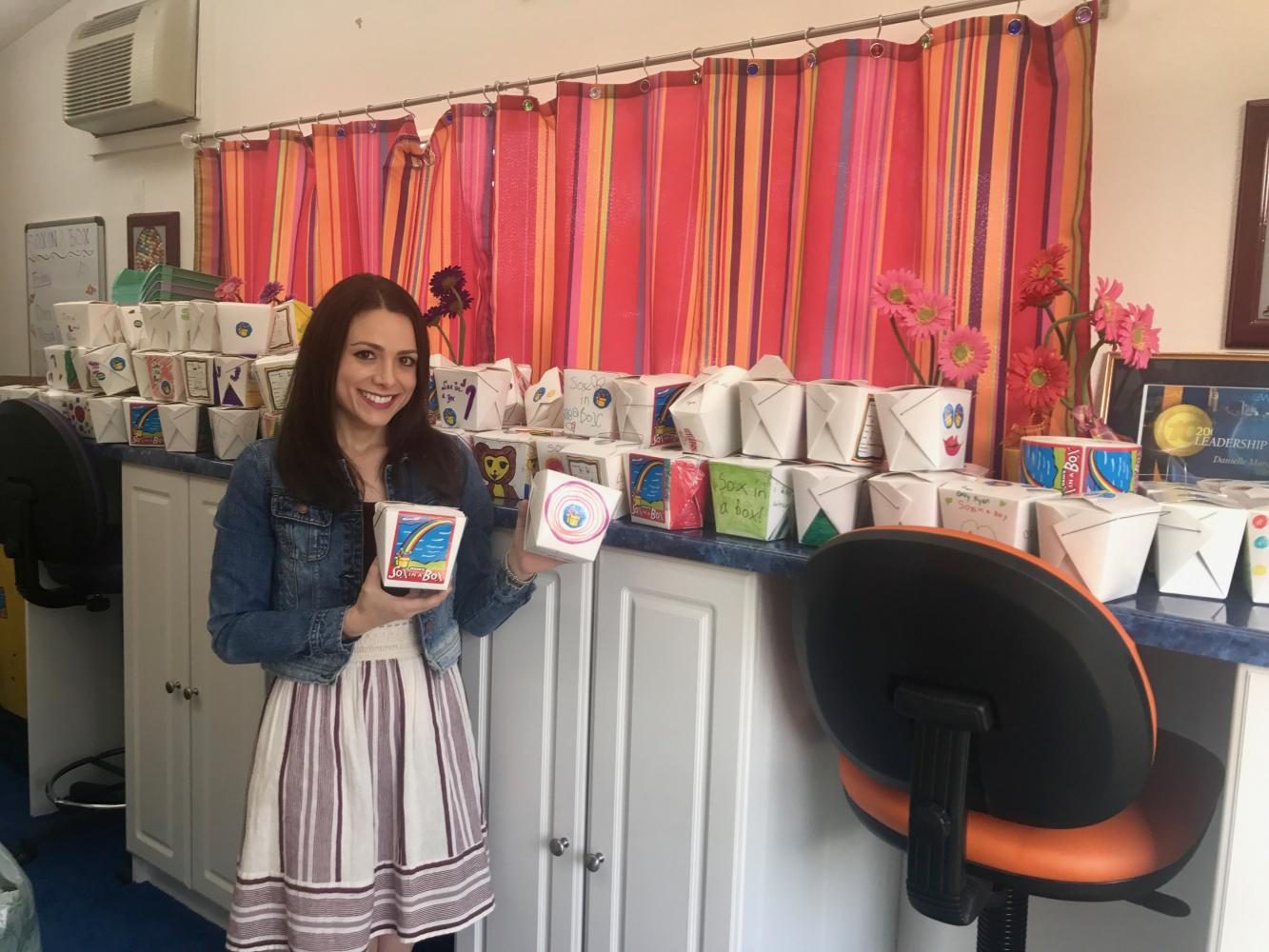 With the recent devastation wrought by Hurricane Harvey, local efforts are aimed towards aiding the nation’s fourth-largest city in its aftermath.

To aid in Houston’s recovery, nutritional science graduate student Danielle Marco and her non-profit charity, called Sox in a Box, are holding a drive to contribute donations of fresh socks for the recent flood victims.

“Some people think socks aren’t a big deal, but when you have nothing else and you have no shoes, any foot protection helps,” Marco said

Marco had a vision of reaching out to those less fortunate globally. At the age of 11, she began her nonprofit journey by establishing her charity.

After 6 years, the organization has expanded, reaching over fifty regular volunteers that come back yearly, Marco said.

“We’ve sent socks as far away as Afghanistan (and) Australia. Mexico has been big to us since Tijuana is so close,” She added.

In the past, Sox in a Box has donated to Hurricane Katrina and Superstorm Sandy victims. They continue to push their efforts to reach out to people affected by natural disasters and those in poverty-stricken countries.

“CNN said that the number one most overlooked item that they need right now in Houston are new pairs of socks,” Marco said. “People in Houston are walking around in the water all day, they need dry socks at the end of the day.”

Sox in a Box’s office is located in El Cajon.

The donation drive for Harvey victims extends to Sunday, Sept. 17, and the organization requests donations of new socks for every age bracket.

Additional information about Marco and her organization can be found at soxinabox.org.