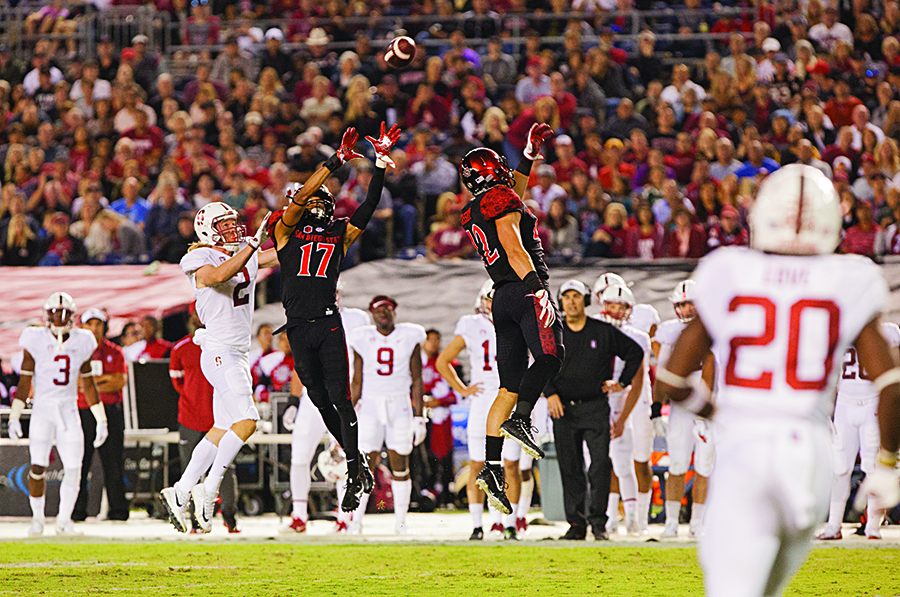 Daily Aztec Sports presents a preview of SDSU’s game at the Air Force Academy, to be played Saturday, Sept. 23, 2017 at 4:00 p.m. Tune in for game footage, predictions and a segment of Cami’s Candid Camera.