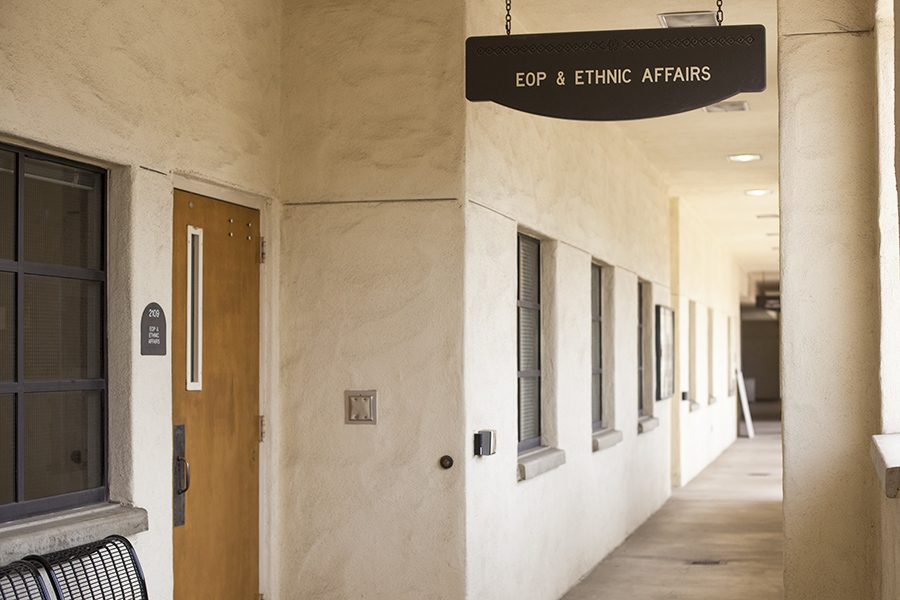 The ECRT will provide students with a prepaid credit card with $525 to cover the $495 re-application fee, money order costs and overnight shipping.

The decision was made by members of the A.S. Financial Affairs Committee Sept. 25.

The Trump administration announced an official end to the program Sept. 5. Though congressional Democrats announced they had reached a deal with President Donald Trump to make DACA protections law, no bill has yet been passed.

Students can apply for funding through the ECRT website and should receive a response within 24 hours. The re-application for DACA must be received by Oct. 5, so students are recommended to send it no later than Oct. 3.

Those who have already filed for their DACA renewal can request a refund through ECRT.

No student fees are being used for ECRT, and the fund will not exceed $130,000, Ebiriekwe said.

“It’s going to be a great help because that was money I wasn’t counting on spending,” sociology senior Sandra Ayala said. “I have rent to pay and other bills.”

She said that because she’d been busy, she didn’t look into her options for receiving assistance to help pay for the fee. It was Undocumented Resource Area Coordinator Cynthia Torres who informed her of the ECRT funds, Ayala said.

“It’s really important for students who need to renew (their DACA status) to identify themselves, go to the ECRT, fill out the form, and provide contact information to receive the money,” Torres said.

With the Department of Homeland Security requiring all forms and payment to be mailed, Torres recommended mailing both using certified overnight shipping to ensure they are received ahead of the Oct. 5 deadline.

“I’m proud of Associated Students for taking this stance, for being supportive of all students, including those who are marginalized and still in fear,” Torres said.

However, some students want to see more action from university officials. Carlos Rodriguez, a finance senior and president of Education Without Borders, said he would like to see the Undocumented Resource Area offer more services.

“We want see an actual budget to run (the resource area) and have actual staff to run the place, and some legal attorneys that are stationed here,” Rodriguez said.

He also said A.S should consider creating separate grants and scholarships for students who don’t currently fall under the DACA umbrella, to help them pay for tuition and other costs.