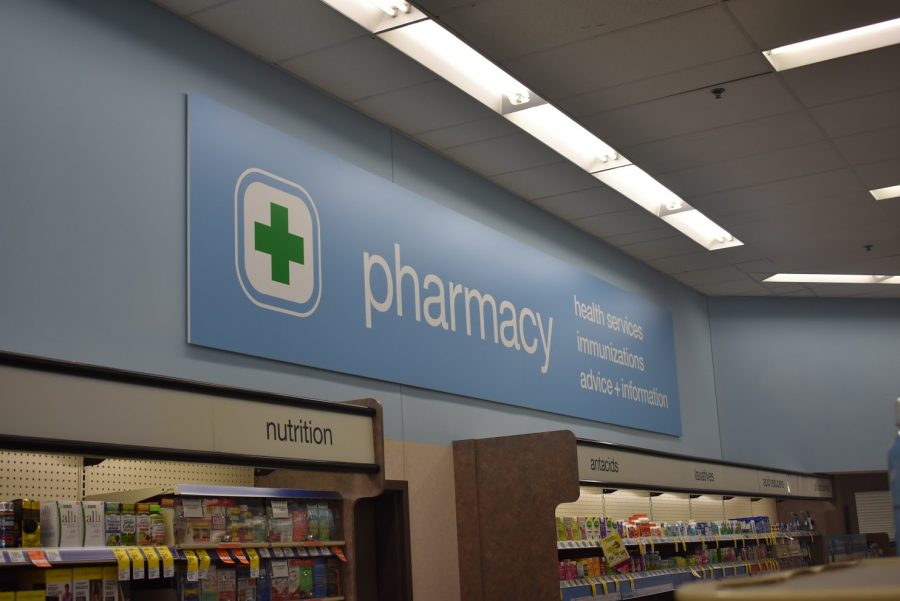 Walgreens is providing Narcan to combat the opioid epidemic.

In the last 15 years, half a million people died because of opioid addiction — one of America’s deadliest killers.

According to the Center for Disease Control, the number of overdoses from opioids has quadrupled since 1999. Opioids are primarily used for pain relief. They can come in the form of prescription drugs like oxycodone and codeine, and are also administered in hospitals as morphine. But they can also come in the illegal form as heroin and fentanyl. Opioid overdose is happening rapidly while the U.S. is moving slowly to fix it.

Although it was declared a public health emergency, progress is not being made fast enough. It took almost two months for Trump to make this call and he also did not request any new funding moving forward. Trump also said that there would be advertising to support the fight against opioid addiction. There was no specification about what the advertisements would detail.

Many of the overdoses occurred on the East Coast. The most significant increase in drug overdose related deaths was from 2014 to 2015 with an increase in the number of states reporting 20 or more fentanyl confiscations. Although it is more substantial on the East Coast, it does not mean the problem is not present in California. According to the CDC, California is one the lowest states of overdose deaths with 11 deaths for every 100,000 people.

Heroin and fentanyl play a big role in illegal drug use in America. Heroin is used mainly within the 18 to 25 age group and men are typically the majority of users. Its use is prevalent in urban areas because of its cheaper price. Fentanyl is a pharmaceutical synthetic opioid and the most potent pain killer on the market. Illegally made fentanyl is sold through the black market and is often mixed with cocaine or heroin. The drug is  deadly. The musical innovator Prince died of an accidental overdose of fentanyl in 2016.

The CDC projects the epidemic will continue to rise. Advancements need to start now. Trump was right to suspend the rule in Medicaid. But he should have already set it in motion by the time he made his announcement on Oct. 26. The solution for the opioid epidemic is an issue that needs to be more progressive.

There is one company that is taking a progressive step towards a solution. Walgreens just announced they would hold Narcan in 8,000 of their pharmacies. Narcan is the brand name for Naloxone, a nasal spray that can pull a drug user from an overdose. Walgreens selling Narcan can save people from dying of overdoses.

However, it is not cheap. Naloxone can cost up to $125, which may not be affordable to some. The cost also depends on the insurance and plan the buyer has.

The steps being taken are significant because they have the potential of saving lives. However, the movement needs to be quicker. If the nation wants to significantly reduce the abuse of opioids, many more need to be involved ad action needs to be taken quickly.