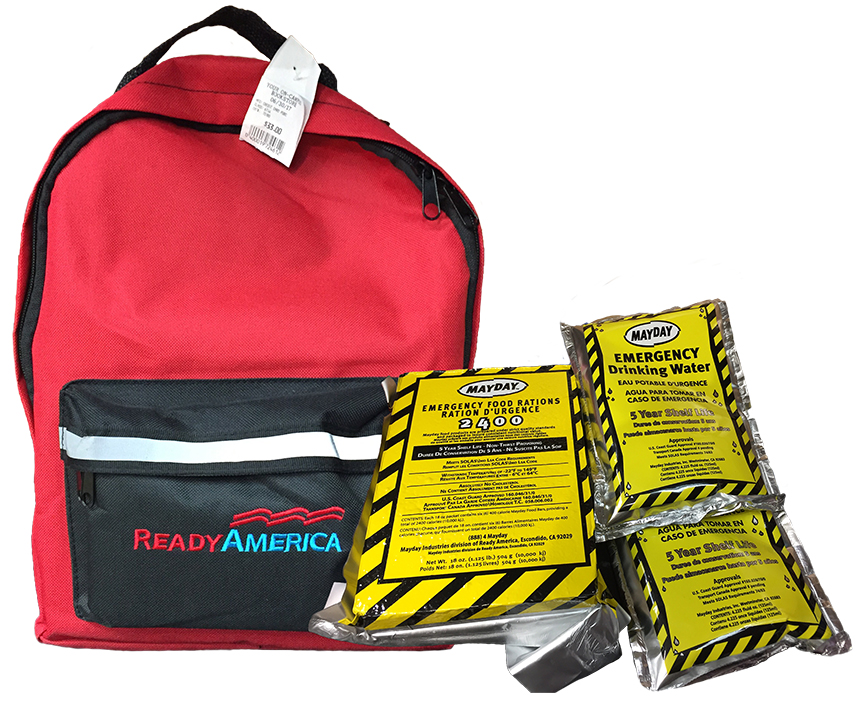 Several SDSU students were spending their winter break in Hawaii during the accidental ballistic missile threat warning on Jan. 13.

Eletrical engineering senior Shane Witsell was in his hometown of Kailua, Oahu, with his girlfriend, Kelsey Donahue, during the false alarm. Being from Hawaii, he said that it is common to receive emergency messages through cell phones, but they are usually used for tsunami warnings, so he wasn’t initially sure what to do.

“It was generally pretty terrifying, especially because I had planned this whole great vacation for me and my girlfriend to think ‘oh no, did I just get us both killed,’” Witsell said. “My parents were trying to figure out what was going on, but there were no sirens blaring — just the text messages — so there was confusion.”

Donahue said she was woken up by the emergency text message.

“I thought I was going to die because there’s really no way to protect yourself from a nuclear attack, especially there (in Hawaii),” she said. “There’s not as many big buildings made of concrete, and they don’t have underground disaster shelters.”

Once fully awake, she and Witsell were able to find out that it was a false alarm through social media.

“A lot of the people in the tourist locations were running crazy,” Donahue said. “People were putting their kids underneath manholes and stuff. Citizen journalism was what got everyone out of it.”

“It was very confusing, and it was also very scary,” Currie said. “I’ve never really felt like that before in my life. I’ve experienced earthquakes and tornado warnings, but I think the uniqueness of something like a nuclear disaster happening was very scary.”

After the incident, many wondered how an alarm warning of something as major as a nuclear threat could have been sent accidentally. It was later determined that a Hawaii Emergency Management Agency employee selected the wrong option in a drop-down menu during a routine shift change, multiple news outlets reported.

SDSU Emergency Services Director Lamine Secka said the university has a similar, pre-populated list of emergency messages, but the likelihood of a similar mistake occurring would be low, as the protocol for sending such messages requires approval from multiple staff.

“It’s very rare that someone would send out one of those types of messages without consulting someone else,” he said. “We do have measures in place to ensure that people don’t randomly, accidentally send out emergency messages and that it’s vetted every time we need to do that.”

He added that since SDSU does not have any civil defense systems on campus, any messages warning of a nuclear threat would be sent by the state or federal government.

SDSU is working to create an addition to the university’s current disaster preparation plan to include protocol for nuclear threats.

Secka said creating the nuclear event protocol is one of his current priorities.

Until the plan has been completed, Secka recommended that students read the Imminent Missile Threat Preparation Plan, released by Guam’s Join Information Center, to prepare themselves in case such an event might occur.

If a nuclear event were to occur, the key words to remember are distance, time and shelter, he said.

“Get as far away from the event as you can, shelter in as heavy duty a building that you can find — preferably one made of brick or concrete and preferably in the basement,” Secka said. “Then time — stay there as long as you can until advised by officials that it’s safe to come out.”

He added that students should consider purchasing an emergency backpack kit, which contains food, water and supplies to last for three days.

“It has a five-year shelf life on it, so whether it’s a nuclear incident or an earthquake or anything else where you’re stuck in one place, you’ve got it handy,” he said.