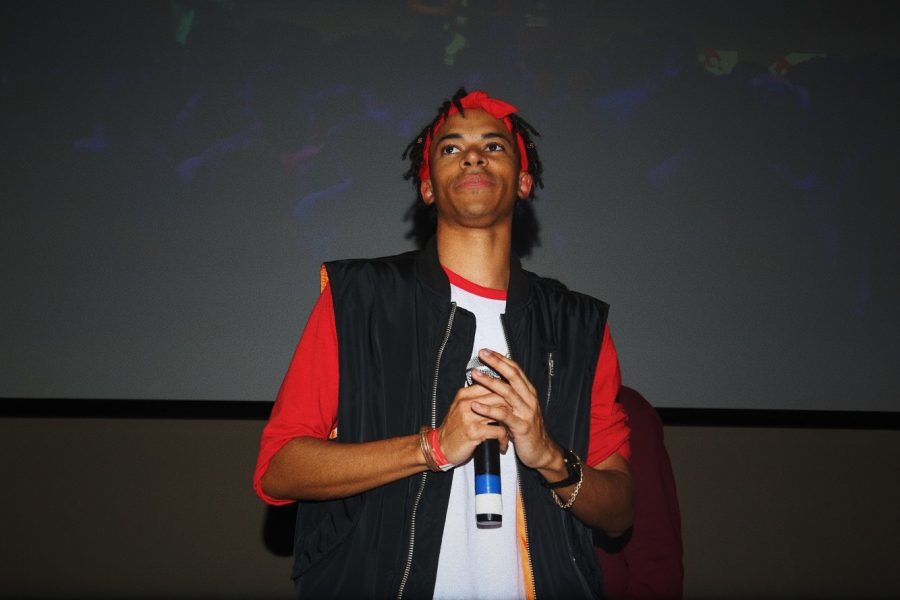 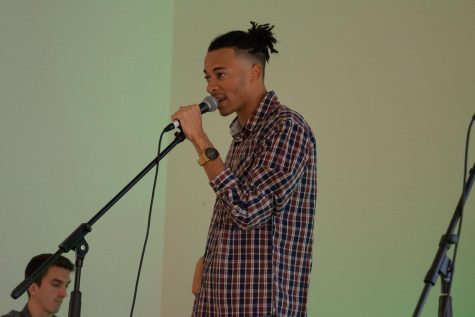 Kachingwe performs at a GreenFest event, Greenfestival, in March 2018.