Despite numerous cases, the meningitis vaccine is not required. Why? 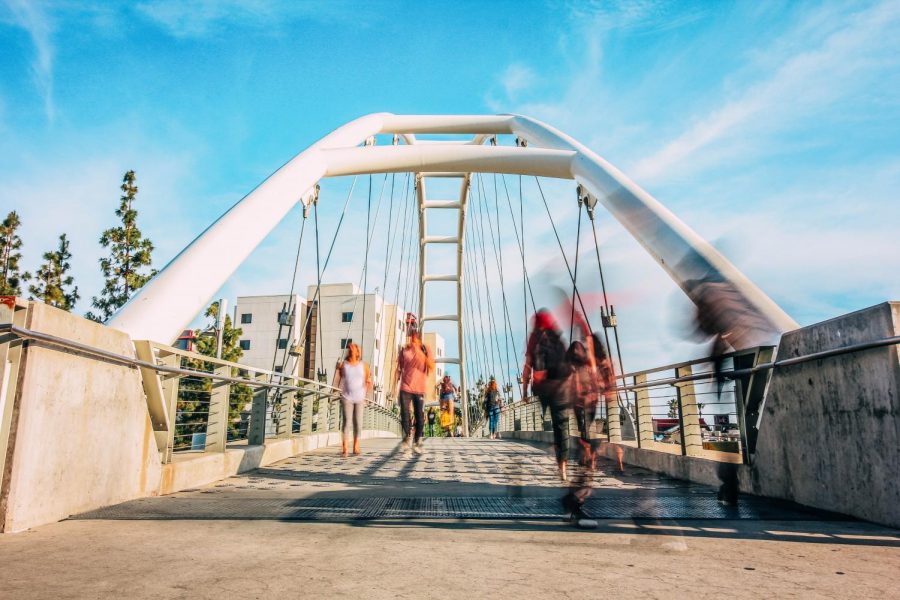 Despite the prevalence of meningitis cases on college campuses, freshmen at San Diego State have never been required to be vaccinated for what can often be a deadly disease.

SDSU, like many other universities, has seen plenty of these cases. On Sept. 5, university officials warned students of a meningitis case that resulted from participation in sorority rush events. Last year, the San Diego County Health and Human Services Agency reported three cases of the illness on campus. In 2014, a student died after contracting meningitis.

In an effort to combat this issue, institutions such as the University of California system require that the meningococcal conjugate vaccine be taken by students aged 21 and younger upon enrollment.

According to Eric McDonald, medical director of the Epidemiology and Immunization Services Branch of the County of San Diego, the commonality of meningitis at universities is due to young adults from all over the country and the world being in close proximity to one another. The close contact can expose students to bacteria they were never exposed to before.

This makes students who live in campus residence halls especially at risk for contracting meningitis, according to a campus-wide email from SDSU Medical Director Cynthia Cornelius.

A current California State University executive order says it’s required that all incoming freshmen who will live in campus housing be notified of the availability of the vaccine, but they are not required to actually receive it.

“Each incoming freshman who will be residing on-campus housing is required to return to the campus a response indication the he or she has received the information provided and whether or not he or she has chosen to receive the vaccination,” the executive order said.

The order was signed by the CSU chancellor’s office in 2002. Director of Public Affairs Toni Molle said now, per recommendations from the state of California and the Centers for Disease control, the executive order will be updated.

“During the fall 2018 term, the CSU Office of the Chancellor will be engaging in review and consultation process necessary to update the existing policy,” Molle said.

It is currently unclear whether this means the university will begin requiring the vaccine upon enrollment.

History junior Francis Wright said the idea of requiring the vaccine sounds like a potential solution to meningitis outbreaks on campus, but he sees how it could be problematic.

“I think it is the right thing to do,” Wright said. “But, I like to have the option of choosing. Obviously, I think college students should be smart enough to (get) the right vaccine. I think when you force things on people, it creates problems.”

In a Sept. 5 campus-wide email, Cornelius recommended students who participated in College Panhellenic Association formal recruitment activities between Sept. 1 and 3 to receive a preventive treatment against meningitis.

McDonald said almost 2,000 students received the antibiotic after the school informed them about the bacterial meningitis case. Many of these students were participants in sorority rushing events and could have potentially been exposed to the disease.

McDonald said, as of now, there is no threat of meningitis on campus.

“Although a serious infection, the SDSU student that contracted the bacteria is recovering well and there is no outbreak of Meningitis on campus,” McDonald said.