Students encouraged to get meningitis vaccine at campus clinics 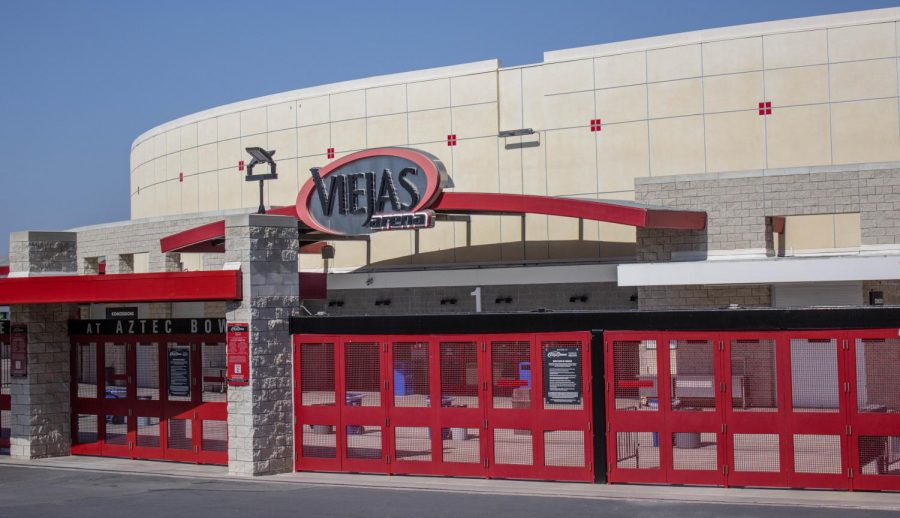 Campus meningitis vaccine clinics to take place in Viejas Arena on Oct. 5 and 8.

by Ronald Penh and Bella Ross

About a week after San Diego County health officials declared a meningitis outbreak on San Diego State’s campus, students were being encouraged to get vaccinated at meningitis clinics on Oct. 5 and 8.

An email sent out to members of the SDSU community strongly encouraged “undergraduate students aged 23 and younger who have not been fully immunized with the meningococcal B (MenB) vaccine” to get vaccinated.

On-campus vaccinations will provided at a clinic in the Viejas Arena on both Oct. 5 and 8 from 10 a.m. to 4 p.m. Students must bring their Red ID and any form of identification that provides their birth date. Students who plan to attend the clinic are being asked to enter the clinic through the parking structure 13 entrance on the north end of the arena across from parking structure 12.

The email said it is important students remember the MenB vaccine requires multiple doses for the highest level of protection.

“Fully immunized means having received all doses required for the MenB, a multi-dose series,” the email said. “For those who have received only one vaccine dose, it is important to complete the series to improve protection.”

The email said rates of infection are higher among those who live in on-campus dormitories. Students with certain medical conditions are also at a higher risk.

“Students who have specific medical conditions including asplenia, complement deficiency, or sickle cell anemia, or those taking the medication Solaris, are considered at higher risk for developing the disease and should also receive the vaccine,” a Student Health Services FAQ page said.

The Student Health Services website said those ages 24 or older to are not encouraged to get the vaccine unless they are at an increased risk from one of the previously listed medical conditions.

The rush to get students vaccinated is the result of the declaration of a meningitis outbreak on campus by San Diego County health officials on Sept. 28. The first reported case on campus was announced to students in a Sept. 5 email alert. A later email from the university indicated the student had contracted the virus while participating in recruitment activities for the College Panhellenic Association.

Students were notified of the two most recently reported cases in an email alert on Sept. 28. San Diego County health officials confirmed one case on Sept. 27 and disclosed that a third student had been infected in June. The case had not been previously disclosed to the university because the student lived off campus and the incident occurred when school was not in session, leading officials to initially believe the case did not pose a public safety threat.