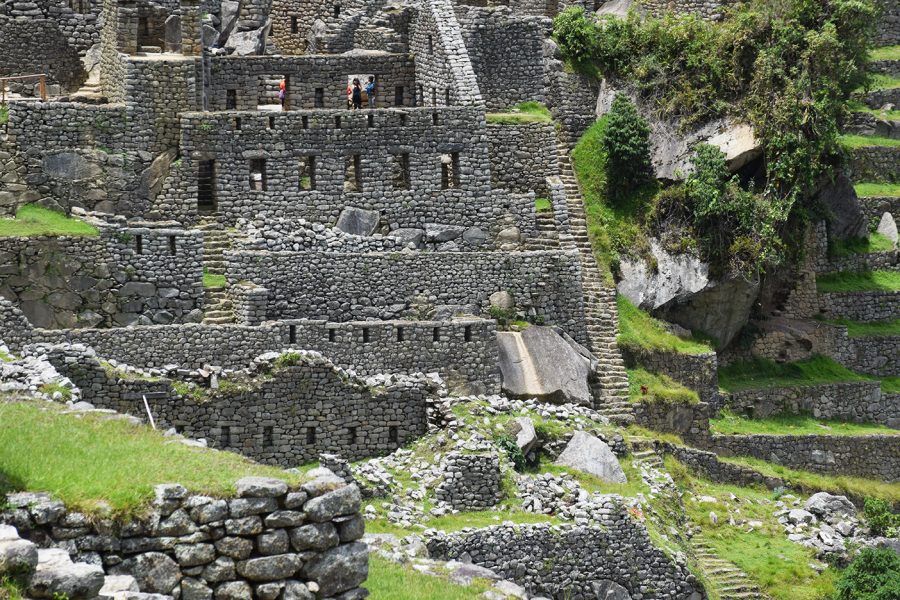 The university study abroad office is advocating for students to choose programs outside of Western Europe.

While Western European countries remain popular study abroad destinations for San Diego State students, the SDSU Study Abroad Office remind students that travelling to other regions of the world can teach about different cultures and traditions.

Study abroad students are encouraged to look at options that are considered non-traditional because of alternative programming and class options, as well as for a more cost effective experience, Study Abroad ​Assistant Director ​Inemesit Williams said.

“ … There’s still a traditional interest in some of the places that are maybe more well represented in the media as travel destinations, like Western Europe,” Williams said. “But there has been an interest and a lot of support for non-traditional destinations.”

Choosing to study outside of Western Europe might also increase the chances of a student receiving a scholarship for studying abroad, with scholarships specifically targeted towards getting students to study in non-traditional countries, Williams said.

“A scholarship selection committee is looking for people who are stepping outside the box a bit, going outside the grain, if you will,” Williams said. “It’s really a matter of how a student represents themselves and what they need help with. They are considering things like where they’re going, how much it costs or what they’re trying to do to try to help the student with cost.”

Williams said programs in non-traditional countries may also provide different opportunities for those who would not generally study abroad, such as those in STEM-related fields.

Depending on their language skill-level, students sometimes have the option to take courses in English or in the host country’s language, Williams said.

Students decide to travel outside of Europe for many reasons, including to reconnect to their culture, like Brittany Jones, interdisciplinary study alumna, who studied abroad in Ghana. After taking classes in Africana studies, Jones said she wanted to learn more about her African American roots by studying abroad.

“When I realized that I wanted to study abroad, I wanted to go somewhere that I could identify with more and a place that was not a European country,” Jones said. “I went with Ghana because my African ancestry is something that I’m really interested in and passionate about. I love the culture, so it was my time to shine, I guess — it was my time to go.”

Kathy Dai, international security and conflict resolution senior, chose to study in Beijing in part because of her cultural background.

“My family is from Beijing and I kind of grew up (there) for a bit, so it’s close to my heart,” Dai said. “With the current economy, too, I think it’s advantageous to come to such a place. China’s really growing right now and I know a lot of students who I go to school with who also see the advantage of studying here.”

Currently studying in Perth in Australia, kinesiology senior Katrina Hidalgo said she chose her program because it allowed her to take courses that are specific to her major.

“I decided to go to Australia mainly because of the class availability,” Hidalgo said. “Because I’m later into my undergrad program, I’m now deeper into my major classes, so I’m taking more of the exercise and nutritional sciences courses.”