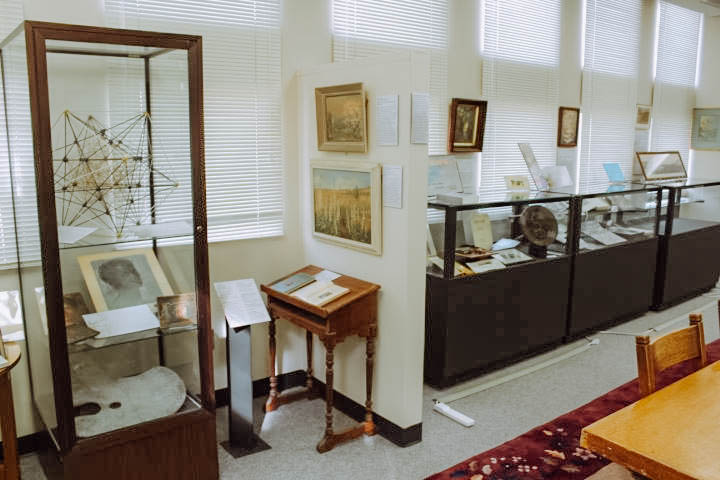 An exhibit showing the history of one of the city’s most popular spots and the legacy of the revolutionary woman who first staked her claim to it is now on display in San Diego State’s Malcolm A. Love Library.

“Most people who grew up in Point Loma and most people in San Diego have no idea that this really was like San Diego’s own Acropolis,” Special Collections Librarian Robert Ray said.

Local San Diegans and tourists alike may be familiar with a section of the city known as Point Loma. As one of the premiere areas for boaters, eateries, shopping and scenic views, the area has its own distinct vibe.

What visitors may not be familiar with is the legacy and history of the part of San Diego formerly known as “Lomaland”.

“This exhibit is based on a gift that came in during 2017 and 2018,” Ray said. “We also have some items on loan from the San Diego History Center.”

Ray went on to explain donor Kenneth Small’s connection to the exhibit — his father Emmett Small was a teacher at Lomaland and follower of the charismatic woman who built that community. 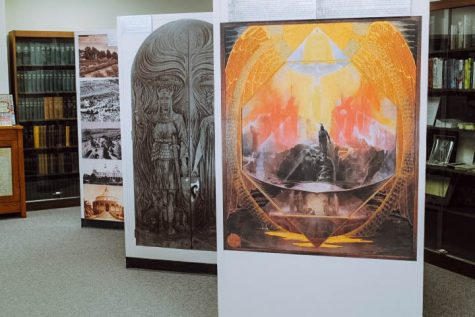 “It empowered me as a woman to see her just work and know that this is such an important piece of San Diego culture that I didn’t know about,” film junior Kasi David said.

Katherine Augusta Westcott Tingley was the leader of the Theosophical Society of America, and she blazed a trail that impacted much of Southern California but especially San Diego.

The crest at Point Loma in 1897 was mostly sage brush and bushes, but this is where Tingley would bring her followers to plant roots of society, agriculture and scholarly research.

She was in charge of a large community of minds devoted to spreading brotherhood and continuing the search for what they called “divine knowledge.”

Lomaland became a world-renowned and internationally-known center for early childhood education. It also served as a hub for lectures and meetings to explore science and theology. The people of Lomaland were said to believe there was truth in all religions and it was the theologists’ job to uncover those truths.

The actual exhibit explores what significance Lomaland had on impacting the culture and the surrounding area of the crest in Point Loma and San Diego. Adorned with wall-sized layouts and antique pieces, the display showcases a very specific and integral history of Point Loma that probably doesn’t get the credit it deserves.

“I loved how enlightening it was seeing these historical artifacts of a woman establishing such a big thing, and I think more people should definitely know about it,” accounting junior Jianna Mina said.

The exhibit is on display through May 2019 on the fourth floor of the Love Library in room LA4410. Taking the time to stop by and take in a significant aspect of San Diego’s history may be the perfect way to pass the time in between classes.