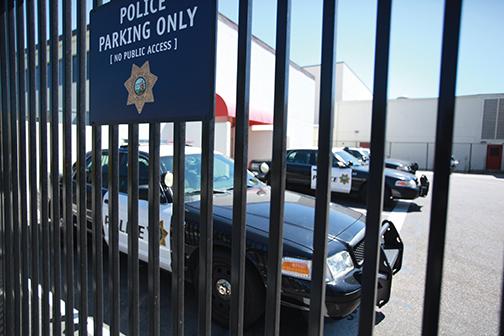 A victim was robbed of their phone and sustained minor injuries from two suspects in the College Area according to San Diego Police.

The incident occurred around 1:30 a.m. on Feb. 23 on the 5600 block of Faber Way. The victim was approached by a male subject who took the phone from the victim’s hand then ran away. A second female subject used force on the victim resulting in minor injuries. Police said both suspects then fled the scene with the victim’s phone.