The Daily Aztec • May 1, 2019 • http://thedailyaztec.com/94524/thebackpage/how-music-has-evolved-over-my-college-career/

How music has evolved over my college career 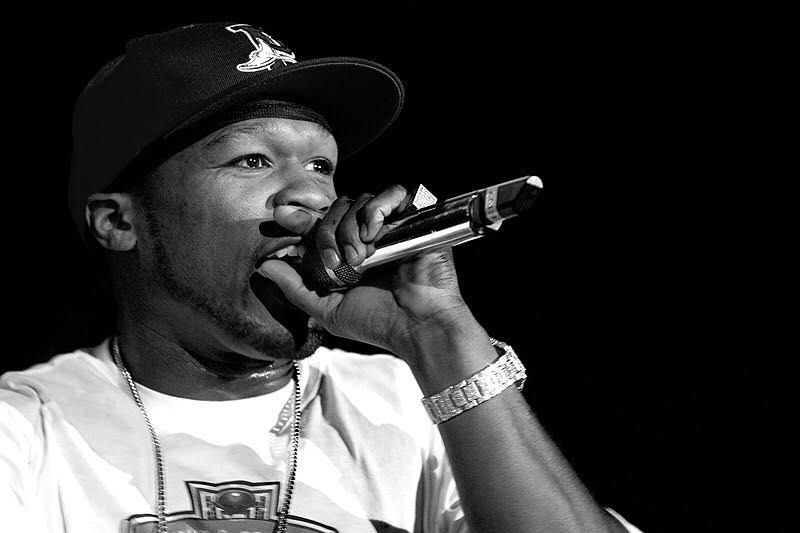 To say I have taken the long route to completing my bachelor’s degree would certainly be an understatement. I started college back in 2003 as a theater major in Massachusetts, but after two years of school and having to endure too many Red Sox riots on campus during the 2004 World Series, I decided to move to San Diego.

The past 16 years has been an extremely transformative period for both me and the music scene. I took a break from school, returned to earn three associate’s degrees, then transferred to San Diego State to finish my bachelor’s in journalism.

Music, on the other hand, has become increasingly customizable and more widely available during that time.

The newly-launched iTunes was all the rage when I was living in the dorm during my freshman year in 2003. Everyone in the building would download music from BearShare and LimeWire, then upload it to their iTunes accounts.

We all shared our music with one another through the university’s ethernet, and for the first time, it felt like I had an endless supply of music that I could listen to. I will be the first to admit that 18-year-old Lauren was very much an emo, pseudo punk kid rocking studded belts, band tees and Doc Martens.

I often painted canvases in my dorm room while listening to the Yeah Yeah Yeahs, Garbage, Dashboard Confessional, Bright Eyes and Fall Out Boy. When I was feeling less angsty, I would turn to the musical stylings of Jack Johnson and dream of moving to San Diego and learning to surf.

Now, you can cherry pick songs from an album by purchasing them individually online, or by simply creating free playlists on YouTube or Spotify. The rise of Auto-Tune has made stars out of people who wouldn’t have risen to fame otherwise

As I inch closer to my graduation ceremony this month, I’d like to compare popular music from the year I started college to hit songs today.

During my freshman year of college, there was never a house party, frat event or night of dancing where 50 Cent’s “In Da Club” wasn’t played. Sometimes, it was played multiple times at a single event, and if you were party hopping, you were all but guaranteed to hear it more than once.

The repetitive background music, vapid lyrics and references to Bacardi made it feel like it truly was your birthday every time it played. I would be remiss if I didn’t also mention Outkast’s “Hey Ya!” as one of the best hip-hop songs from the era.

Currently, the hip-hop song topping the charts is “Old Town Road” by Lil Nas X featuring Billy Ray Cyrus, according to the Billboard Hot 100 for April 27.

Norah Jones won a best female pop vocal performance Grammy award for “Don’t Know Why” at the 45th Annual Grammy Awards in 2003. The soulful and jazzy cover of the song, written by Jessie Harris, launched Jones’ career and gave fans the perfect song to relax to on a Sunday afternoon.

Fans of “The Sound of Music” will notice an homage to one of the score’s most recognizable songs in “7 Rings” by Ariana Grande.

The song that glorifies capitalism adds Grande to the likes of Outkast, Gwen Stefani and Christina Aguilera as far as musicians who have sampled the musical by Richard Rodgers and Oscar Hammerstein II, and it is paired with the Barbie Dreamhouse version of a music video.

Rock: “I Believe in a Thing Called Love” versus “Movement”

The Darkness’ campy homage to ‘80s hair metal music got me hooked from the first time I listened to its 2003 hit “I Believe in a Thing Called Love.”

With musical stylings and costume designs reminiscent of Queen, the video for this song is a bizarre storyline takes place on a spaceship when lead singer Justin Hawkins emerges from a heart-shaped womb.

By comparison, Hozier takes a more subdued detour from his first album’s rock anthem “Take Me to Church” in “Movement” from his latest album. His voice effortlessly glides over the background music, which is an oddly-perfect combination of gospel, rock and hip-hop music.

Rap: “Get Low” versus “Middle Child”

Though “Get Low” by Lil Jon & the East Side Boyz came out a year before I started college, it was still one of the most played rap songs during my first two years at school.

Referring to windows and walls has not been the same since this unapologetically raunchy song started gracing the airwaves. I can’t help but imagine hearing this song playing in the future retirement homes that older millennials will live in.

Cole’s “Middle Child” about being the link between two generations of rappers is currently the top rap song right now on Ranker.

The lyrics take several listens to fully understand how deep Cole’s message is. It is packed with a steady stream of lyrics that somehow weaves together references to drugs, violence, intergenerational trauma, Santa Claus and contaminated water in Flint, Michigan.