Our politicians must act on climate change 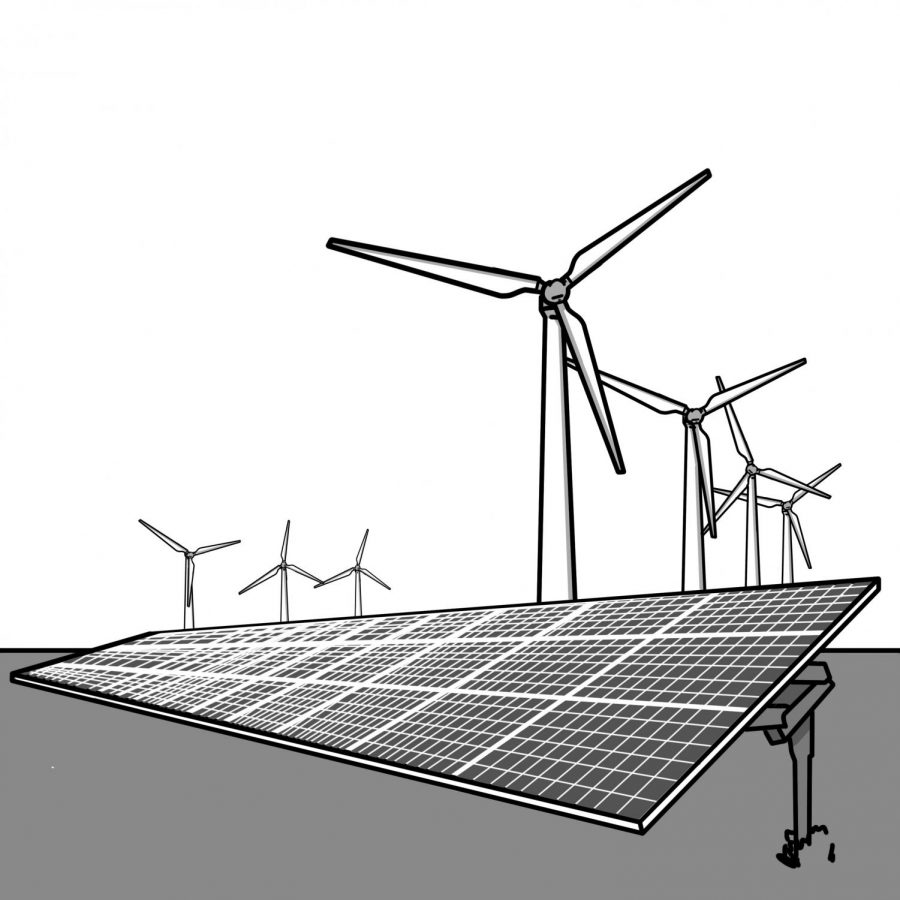 Climate change and the negative ramifications on our planet are undeniable. There is an abundance of scientific evidence and research to support this potentially disastrous phenomenon, yet there is still a ridiculous amount of people who think climate change is not real. When people with these opinions hold positions of power, there are adverse consequences on the types of policies formulated to combat climate change.

On Friday, March 20, students at San Diego State joined many activists across the globe by taking part in the Global Climate Strike. People have had enough of the inaction by government — especially the youth who are spearheading many of these climate change campaigns.

People are protesting in hopes that their leaders will find the same sense of urgency to make major policy changes.

The Climate Strike, in particular, focused on moving away from fossil fuels and transitioning to renewable energy sources. Fossil fuels have played a significant role in the economy and society, and have been incredibly useful in our advanced, modern world. But, times are changing and so is our planet — for the worse.

Fossil fuels have substantially damaging impacts on the environment. Extracting fossil fuels requires mining or drilling which is damaging to the environment and hazardous for workers harvesting the oil. Once extracted, fossil fuels cause pollution which has been linked to respiratory illnesses and additionally contributes to global warming. Fossil fuels are simply no longer sustainable.

Switching to energy sources like solar or hydroelectric is essential when looking at the long-term picture. The high-profile 2018 UN Climate Change Report gave us until the year 2030 to make major changes before the destruction to our home planet becomes irreversible. We have to invest in the future before it’s too late.

Renewable energy sources are a sound investment, not only for our planet, but also as a smart financial decision. Big corporations have already pledged to commit to renewable energy including Google, Amazon and IKEA. The market for renewable energy is highly profitable and is growing fast. Eventually, it will become the dominant source of energy.

Renewable energy sources will always be available for use and will emit far fewer emissions into our atmosphere. The industry is also a huge job creator, introducing vast benefits to our economy. The demand for renewable energy is high and rising. We need to tap into the market now for the sake of the future of our planet.

Beyond using renewable energy, we have to make other changes to our lifestyles and the way we consume goods. We must switch from plastic and other disposable items to ones we can reuse, repurpose and recycle. Most importantly, large corporations need to follow this mindset and change their production process to ensure the end product is environmentally friendly. Sustainability demands a group effort from the people, governments and businesses.

The younger generations are well aware of the implications of the crisis and the imminent destruction of our planet. Raising awareness on the issue has not done enough to offset the damage that the previous generations have caused.

We are rapidly approaching a point of no return. Once that point has been reached, we will have to suffer the consequences of environmental catastrophes. We all must act now and do better for our home, our children and our future.