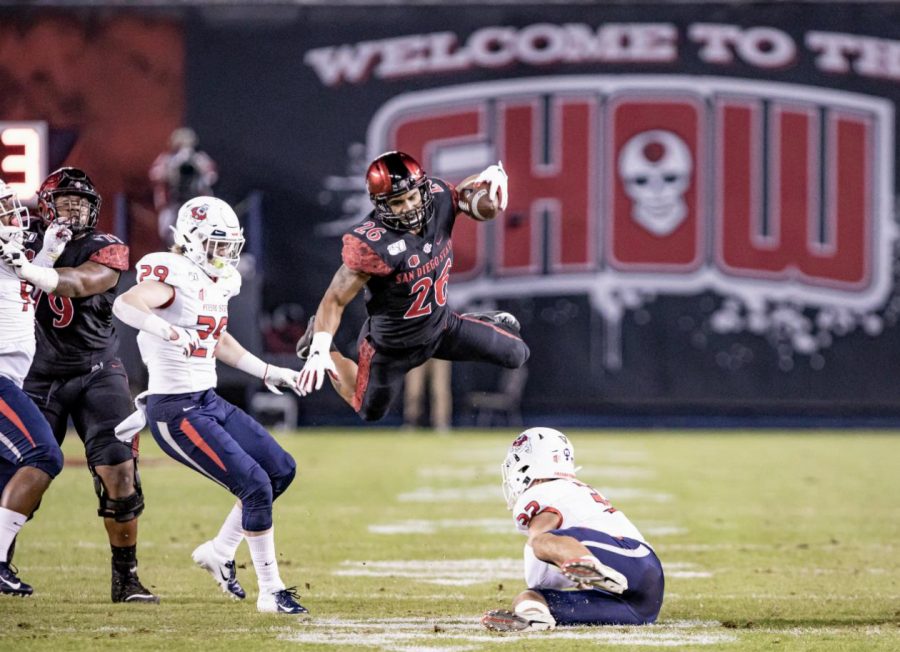 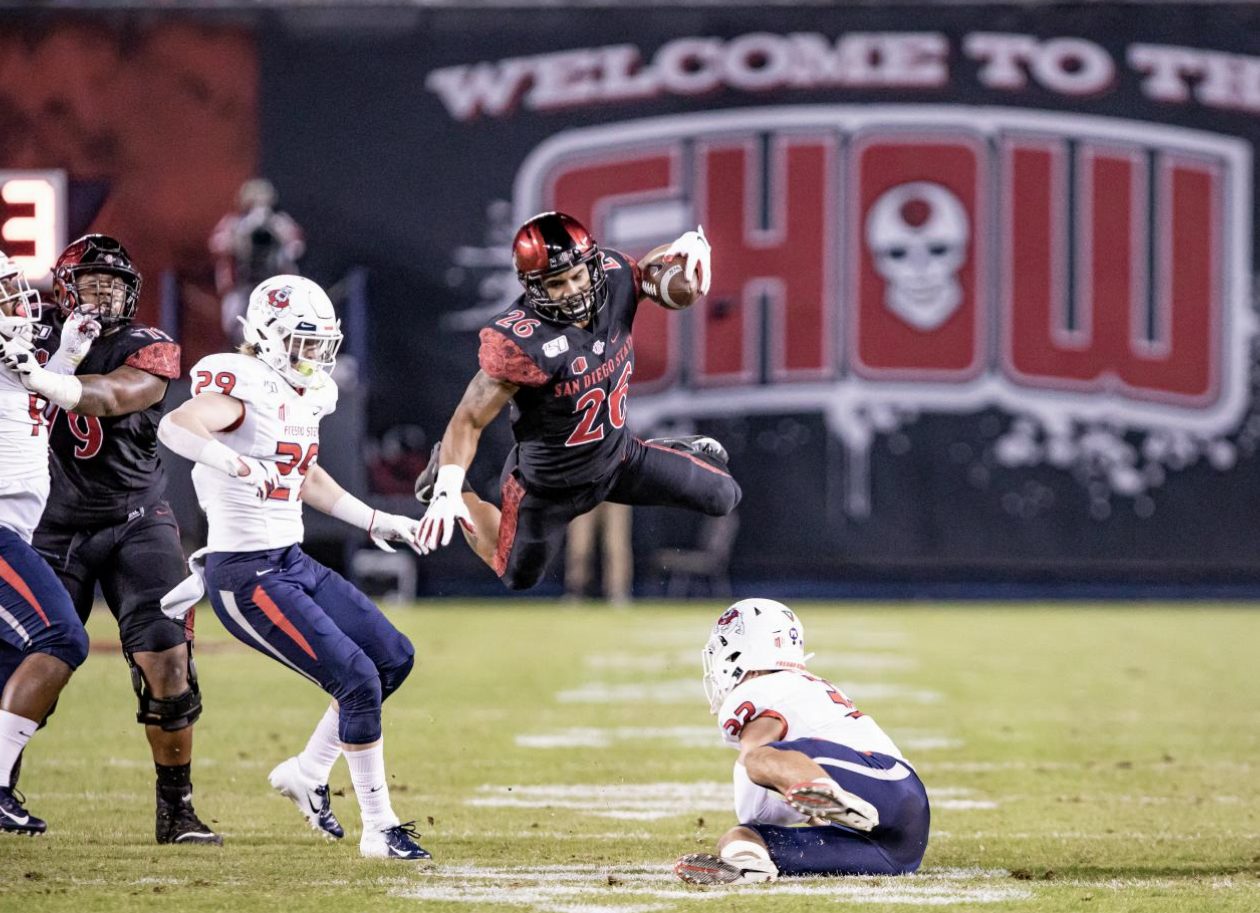 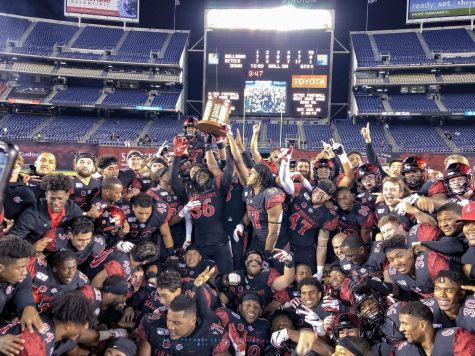 The Aztecs hoist the Old Oil Can trophy for the first time since 2016. 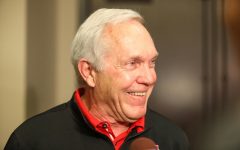 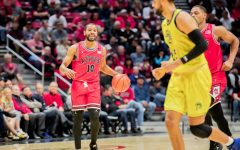 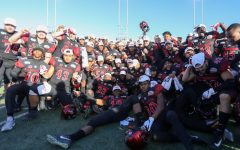 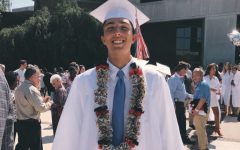 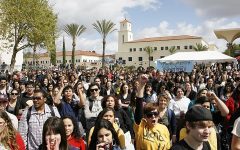 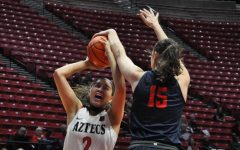 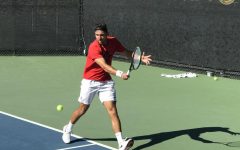 Men’s tennis swept by No. 15 Oklahoma State in spring opener 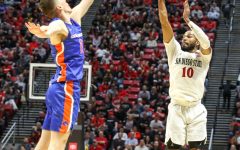 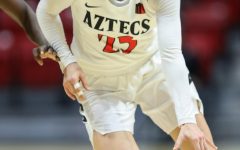