We should learn the signs of mental illness 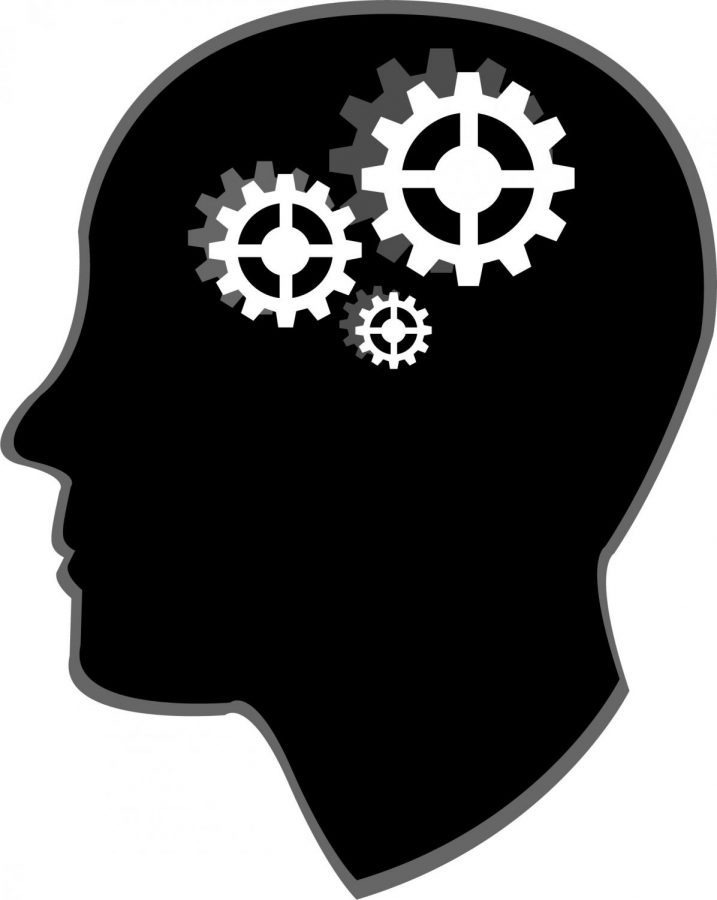 Mental illness is a health condition involving changes in emotions, thinking, behavior or any combination thereof. They are associated with distress and having problems functioning in social, work or family activities. But many people do not fully understand the dangers associated with mental illness

Mental illness is nothing to be ashamed of. Instead, it should be recognized, treated and understood.

Many school shootings are linked to a mental disorder in the shooter that nobody in their life was aware of. This is not to cast blame, but to demonstrate that no one is truly aware of what’s happening in people’s heads and more needs to be done.

School shootings could be preventable if we knew the symptoms and signs of a mental disorder.

The Columbine shooting marks a very devastating time in American society. Students Eric Harris, 18, and Dylan Klebold, 17, both struggled with mental disorders that no one was aware of. There were several incidents that had occurred before the actual event but, unfortunately, no one noticed the signs.

The lives of 12 students and one teacher were taken because of it.

Adam Lanza, 20, took the lives of 20 students between the ages of six and seven, and six adult staff members. Lanza also faced a mental illness.

Mental illness takes away a person’s thoughts, time and energy.

A shooting just weeks ago left two students dead, ages 14 and 16, and three injured. Nathaniel Berhow was only 16 years old when he shot those five students on his birthday. His motives are unknown and are currently being investigated.

Why is it that our country has been ravaged by school shootings for the past 20 years?

Because the government is not taking the necessary action to prevent them. Besides practicing lock-down drills, nothing constructive has been proposed and implemented, leaving many students unaware of what to do when it actually occurs.

Instead of practicing drills, students, teachers and staff should learn what a mental illness is, how to detect it and what can be done to treat it. Learning this will save the lives of many, including people with mental illnesses.

Mental illness can change the way a person thinks and lives. Students, parents, staff and teachers need to be aware of symptoms and signs.

If you, a friend or a loved one feels that their behavior has changed in the past months, contact the National Alliance on Mental Illness at 1-800-950-NAMI (6264) or info@nami.org.