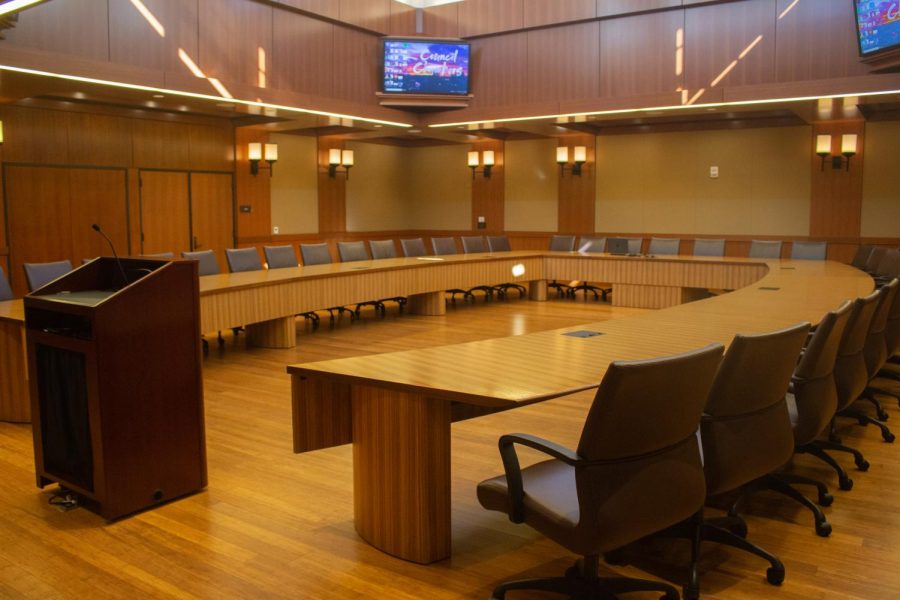 On April 7, the University Senate voted to refer the Committee on Academic Policy and Planning a measure extending the deadline to drop classes to May 7, further delaying academic support for nearly 35,000 SDSU students now forced into online learning.

Senate Chair Mark Wheeler pledged to work swiftly to craft a policy that would alleviate some of the stress and uncertainty students now face.

“As soon as (the policy) is ready, I will be able to convene an emergency Senate Executive Committee meeting and then an emergency senate meeting to decide on these policies,” Wheeler said during the meeting, which was held on Zoom.

A big question remains, however: will SDSU join a growing number of universities nationwide in allowing students to exercise the credit/no credit grading option for all spring 2020 courses?

Regardless of whether administrators choose to take the pass/fail route, the University Senate approved several new changes to the academic probation and disqualification policy meant to alleviate students’ academic burden.

Prior to the changes being approved, a student whose grade point average fell below a 2.0 GPA would be placed on academic probation, and students who failed to achieve at least a 2.0 GPA while on probation or earned less than a 2.0 after their third semester on probation would be disqualified from the university.

The policy approved during Tuesday’s meeting makes an exception for grades earned in spring 2020 and will not count against students’ academic standing.

Senators also approved a measure that would make it so a note acknowledging the COVID-19 pandemic will appear on all students’ spring 2020 transcripts.

The University Senate is scheduled to meet next on May 5, though the body could meet much earlier to render decisions on the university’s emergency grading policy changes.